Tom Beasley sits down with James Kent, director of The Aftermath, to discuss the history behind his adaptation of an acclaimed romantic novel… 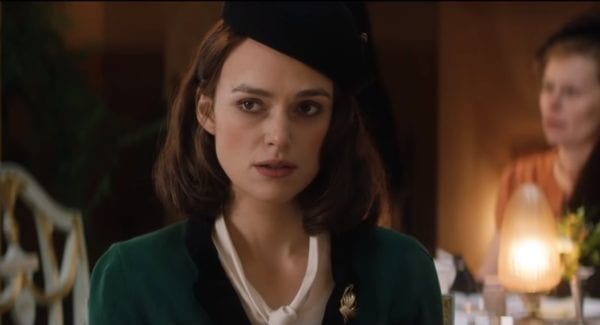 The old-fashioned Hollywood romance is alive and well this week with the release of The Aftermath, which crafts a love triangle from the rubble left behind by the Second World War.

In an adaptation of the novel by Rhidian Brook, Keira Knightley plays Rachael – brought over to Germany in order to live with her soldier husband (Jason Clarke) in a home requisitioned by the occupying British forces. Rachael soon begins to bond romantically with Lubert (Alexander Skarsgard), whose home they have taken over.

Ahead of the UK release of The Aftermath, director James Kent had a chat with Flickering Myth about the film’s history and the romantic reference points for his movie.

THE AFTERMATH is set in postwar Germany in 1946. Rachael Morgan (Keira Knightley) arrives in the ruins of Hamburg in the bitter winter, to be reunited with her husband Lewis (Jason Clarke), a British colonel charged with rebuilding the shattered city. But as they set off for their new home, Rachael is stunned to discover that Lewis has made an unexpected decision: They will be sharing the grand house with its previous owners, a German widower (Alexander Skarsgård) and his troubled daughter. In this charged atmosphere, enmity and grief give way to passion and betrayal.

The Aftermath is set for release on March 1st in the UK and on April 26th in the US. 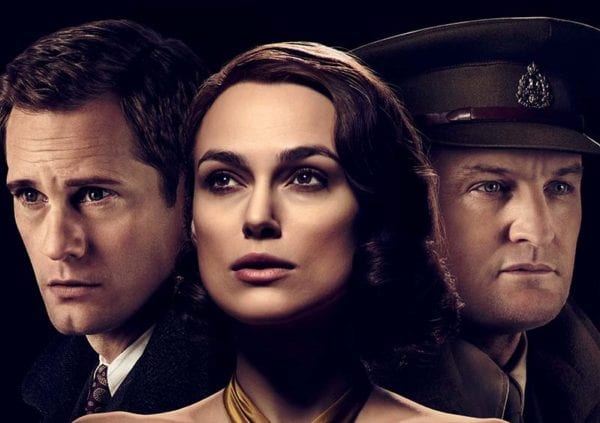