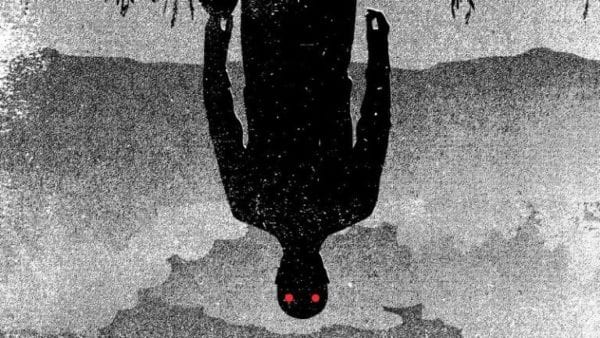 Bernstein has previous experience on a King-related project, having worked on the anthology series Castle Rock, while his other credits include Tom Clancy’s Jack Ryan and The Umbrella Academy.

The Outsider follows a seemingly straightforward investigation into the gruesome murder of a local boy, which leads a seasoned cop and an unorthodox investigator to question everything they believe to be real, as an insidious supernatural force edges its way into the case. 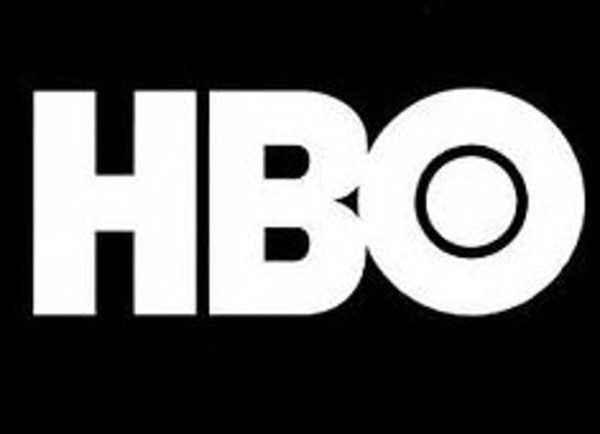