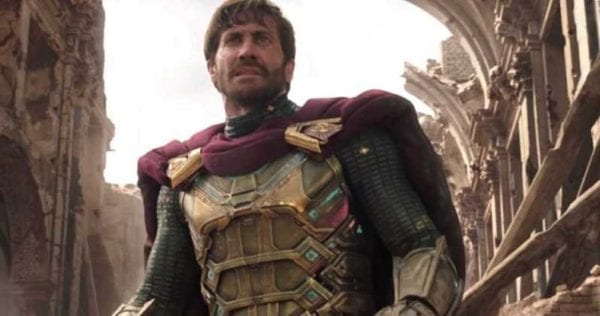 With a vacancy arising following Ben Affleck’s departure from The Batman, bookmakers Betway have installed Jake Gyllenhaal as the favourite in the betting for the next actor to don the cape and cowl for Warner Bros. and DC Films’ upcoming Dark Knight solo movie.

Gyllenhaal, who will soon be seen as the Marvel villain Mysterio in Spider-Man: Far From Home, has long been linked to the Caped Crusader, and auditioned for the role in Christopher Nolan’s Batman Begins – a part which ended up going to Christian Bale (his sister Maggie Gyllenhaal then went on to star alongside Bale in The Dark Knight).

SEE ALSO: 8 Actors Who Could Replace Ben Affleck in The Batman

Meanwhile, The Hollywood Reporter has also issued an update on the casting, stating:

“In terms of who will play the next Batman, a lot of mixed messages of how old the actor will be going around town. Some have said Reeves had wanted a younger person in their 20s, others have said the studio would prefer an older actor in their 30s. Let the guessing games begin… Hearing studio wants a familiar face and Reeves has his certain age in mind and that age is very specific like I said two names within 7 years of each other – the response: ‘too young, too old.’”

Who are you hoping to see as the next Batman? Let us know in the comments or tweet us @FlickeringMyth… 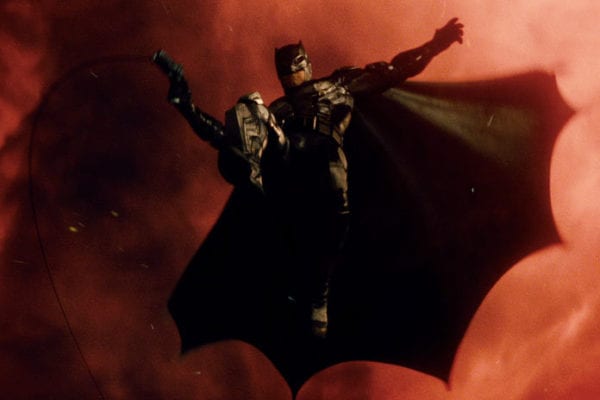