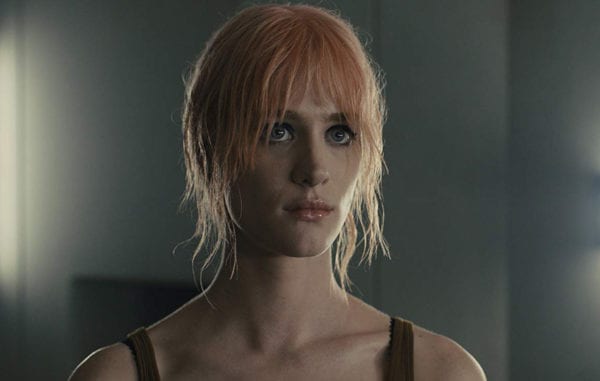 Back in November it was announced that Kristen Stewart is set to star in Happiest Season, a same-sex romantic comedy from director Clea DuVall (The Intervention), and now comes word from The Hollywood Reporter that Mackenzie Davis (Halt and Catch Fire) has signed on as the co-lead.

Written by DuVall and Mary Holland, Happiest Season follows “a young woman whose plan to propose to her girlfriend while at her family’s annual holiday party is upended when she discovers her partner hasn’t yet come out to her conservative parents.”

Following her breakout role on AMC’s Halt and Catch Fire, Davis has went on to appear in the sci-fi films The Martian and Blade Runner 2049, and will next be seen on the big screen alongside Arnold Schwarzenegger and Linda Hamilton in director Tim Miller’s Terminator reboot. 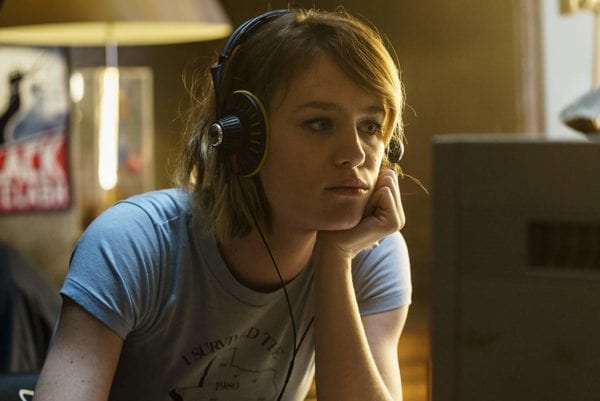