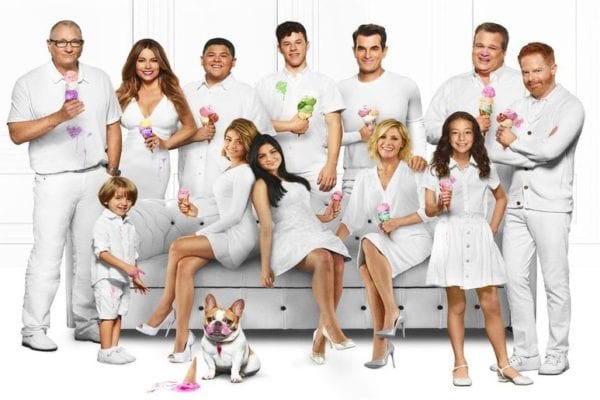 ABC has announced that it has renewed its Emmy Award-winning hit comedy series Modern Family for an eleventh and final season, which is set to get underway on the network later this year.

“[Creators Steve Levitan and Christopher Lloyd] have created one of the most seminal and iconic comedies in television history,” said Karey Burke, president of ABC Entertainment. “In its final season, there will be more milestone events that anyone who has been a fan of the series won’t want to miss.”

“For 10 years, our characters have bravely faced turning points in life and moved through them to great personal enrichment; we have chosen a different path by doing one more season of Modern Family,” said Lloyd, with Levitan adding: “Even after 10 years together, we realized there are still some things our writers don’t yet know about each other’s sex lives.”

Modern Family premiered on ABC in 2009, and has won five Emmy Awards for Outstanding Comedy Series. It remains ABC’s highest-rated comedy, and the second-highest rated show on the network after Grey’s Anatomy. 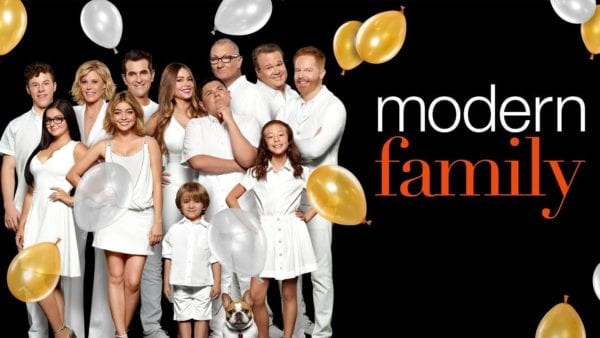