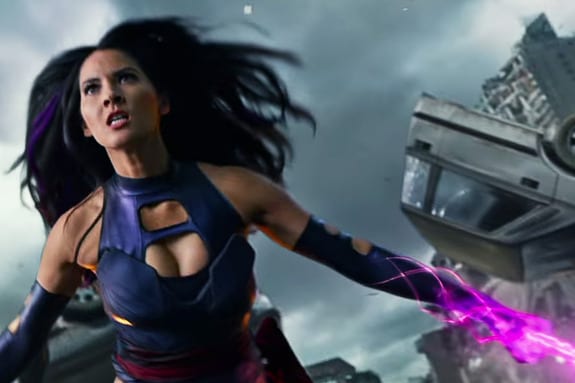 While X-Men: Dark Phoenix will bring back the majority of the cast of 2016’s X-Men: Apocalypse, one mutant who’ll be absent from the latest – and presumably final – chapter of Fox’s X-Men series is Psylocke, played by Olivia Munn.

Speaking to Entertainment Tonight, Munn confirmed that she was forced to sit out Dark Phoenix due to scheduling conflicts, stating that: “I was filming The Predator at the time so there wasn’t time for me to film it and so I’m not in it.”

The actress also went on to reveal that she has to remain tight-lipped about the franchise, having been politely reprimanded by Fox for her previous comments when she suggested that Dark Phoenix could be split into two movies:

“I can’t say anything because last time I said a little bit they sent me a note. But I’m not in it.” 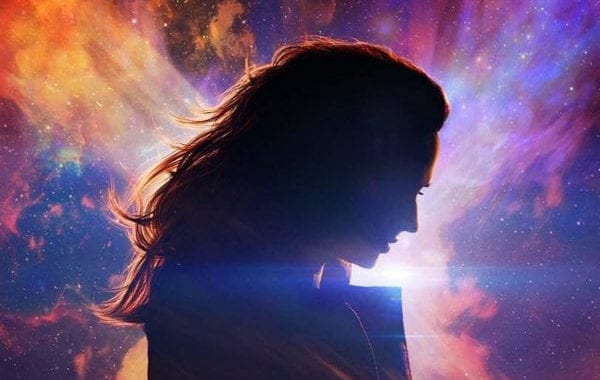 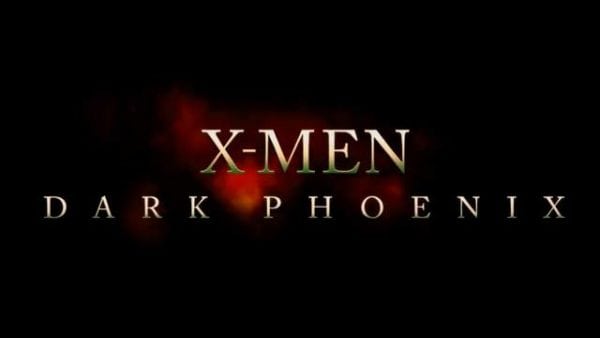