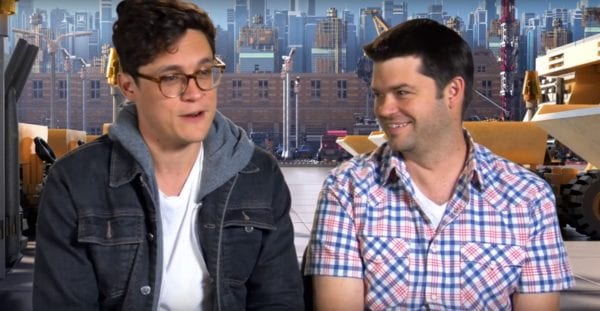 After being fired from Solo: A Star Wars Story midway through production, it looks like Phil Lord and Chris Miller are gearing up for a return behind the camera, with the Spider-Man: Into the Spider-Verse producers working on an adaptation of the upcoming sci-fi children’s novel The Last Human.

The book, which has been written by Lee Bacon and will be published later in the year, takes place in a future where humans have become extinct after a robot apocalypse. XR_935, a 12-year-old robot, discovers a young human girl, the 12-year-old Emma, who has been hidden away in a bunker all of her life. Forming an unlikely friendship, the duo and two other robot companions embark on a dangerous journey that will require them to break all of the rules while also challenging ideas of prejudice.

Lord and Miller have been shopping The Last Human to potential studios, and the project is said to have sparked heated interest from the likes of Sony and Warner Bros.

In addition to The Last Human, Lord and Miller are also attached to direct the sci-fi film Artemis, based on the novel by Andy Weir (The Martian). That project is set up at 20th Century Fox, so it will presumably be up to Disney to decide whether to move ahead with the movie once the Fox acquisition is complete. 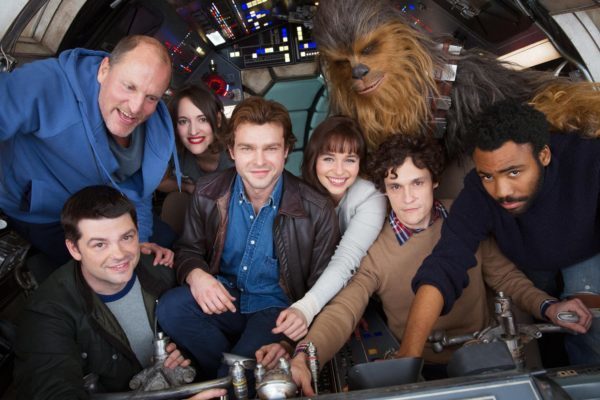