While recent rumours about two potential live-action Alien series were swiftly debunked, it seems the franchise may still be heading to the small screen, albeit in animated form. 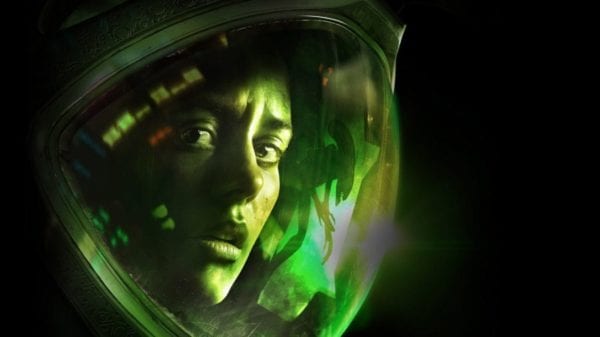 According to an report from Observer, Fox has tapped Axis Animation – a studio who worked on the video game Alien: Isolation – to produce an R-rated animated series of seven episodes.

The series will reportedly follow the character of Amanda Ripley, the protagonist of Alien: Isolation and the daughter of Sigourney Weaver’s character Ellen Ripley.

While this report is unconfirmed at present, it’s certainly not beyond the realm of possibility given that Amanda Ripley has recently made her return in the Alien: Blackout survival horror game and will also feature later this year in the comic book series Aliens: Resistance.

This Amanda Ripley push has been marketed with the tagline “Read. Play. Watch”, and with the first two bases covered by the comic and video game, we’ve suspected for a while now that an animated project of some kind could be in the pipeline.

Are you excited about the prospect of an Amanda Ripley animated series? Would you rather a live-action Alien show? Or an Alien: Isolation sequel? Let us know in the comments below or tweet us @FlickeringMyth… 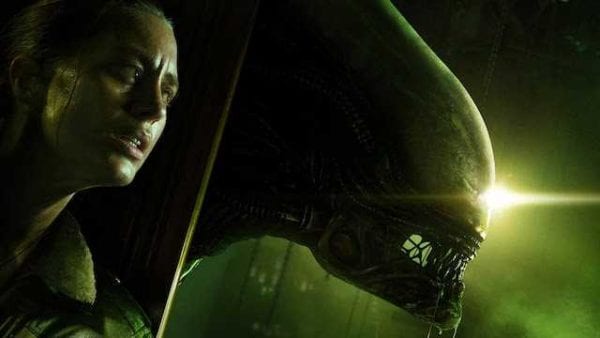