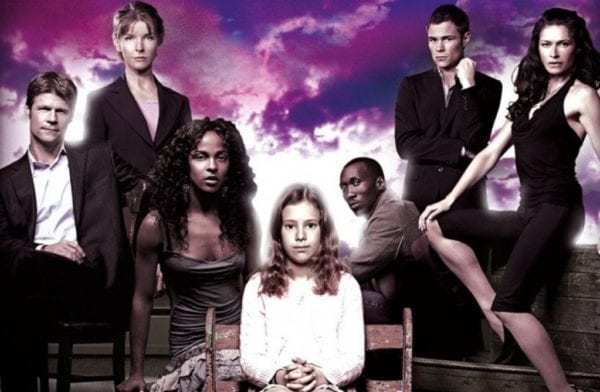 Having completed its pilot pickups for the year, Deadline is reporting that The CW has opted to roll its planned reboot of the cult sci-fi series The 4400 forward to next pilot season, along with two other projects in The L.A. Complex and Good Christian Bitches.

A reimagining of the USA Network drama series, The 4400 has been created by original series writer and supervising producer Craig Sweeny and Taylor Elmore (Justified), but the duo were unable to get the script for the pilot ready in time to progress.

Back in 2017, The CW opted to roll back the pilots for Charmed and The Lost Boys, with Charmed receiving a series order last season and The Lost Boys among six pilot pickups at The CW alongside Batwoman, Glamorous, Jane the Novella, Nancy Drew and Katy Keene.

Created by Scott Peters and Rene Echevarria, The 4400 followed four thousand four hundred people who had disappeared in a beam of light over the past fifty years, only for all of them to reappear in the present, exactly the same age as they were when they disappeared, and with no recollection of events. It ran for four seasons on USA Network between 2004 and 2007. 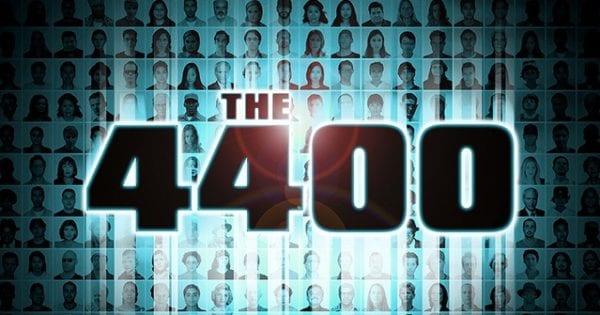