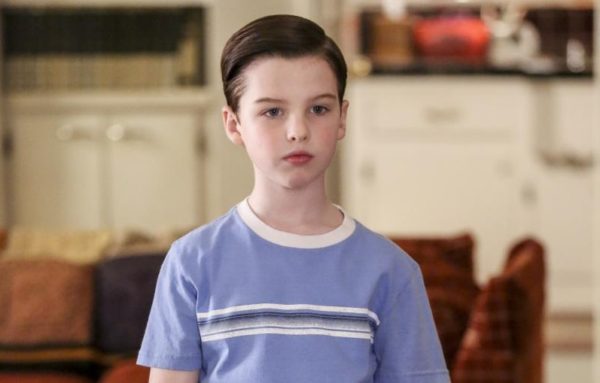 The Big Bang Theory may be coming to an end, but we won’t have seen the last of Sheldon Cooper as CBS has announced that it has renewed the spinoff series Young Sheldon for seasons three and four.

“Thanks to Chuck Lorre’s and Steve Molaro’s outstanding creative leadership, Young Sheldon has been a powerful performer for the Network with an audience that towers over most of the television landscape,” said Kelly Kahl, President of CBS Entertainment.

“The Coopers are portrayed by an amazing cast, and we are looking forward to having the gifted writing staff mine even more of Sheldon’s hilarious backstory and the warm family dynamic that has made this comedy a favorite with audiences for the past two seasons,” added Thom Sherman, Senior EVP of Programming.

Young Sheldon is the second-most watched comedy on U.S. television behind The Big Bang Theory, which is coming to an end this May after twelve seasons following Jim Parsons’ decision to call time on his role as the adult Sheldon. Presumably that didn’t include voiceover work for his narration on the spinoff.

Are you a fan of Young Sheldon? Will this help to fill any Big Bang-shaped hole in your life next season? Let us know your thoughts in the comments below or tweet us @FlickeringMyth… 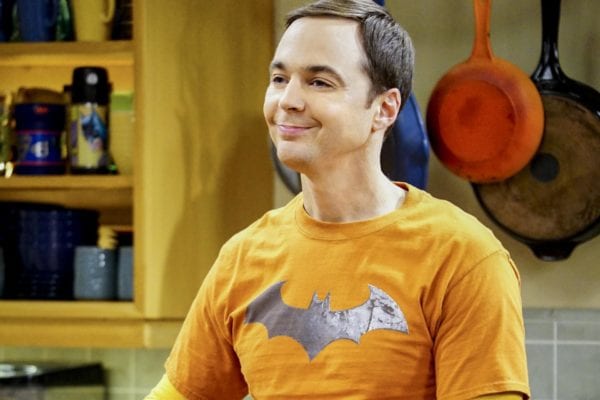