With The LEGO Movie 2 Videogame set for release next month, Warner Bros. Interactive Entertainment has unveiled the first DLC for the new title, ‘Prophecy Pack’, which will include a selection of characters from the first The LEGO Movie feature film. 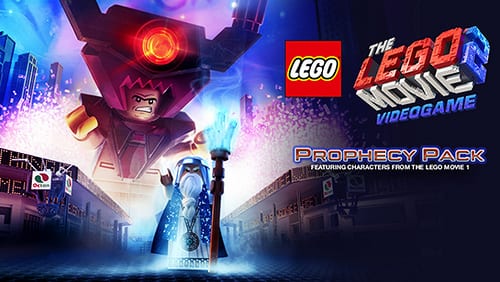 The official description for the DLC pack reads:

“Play as your favorite film characters from the first LEGO Movie. The character pack includes Young Vitruvius and the unsuspecting Emmet in his pajamas. Kragle-loving Lord Business is also in the pack along with other memorable characters Shakespeare, Cleopatra, and Classic Metal Beard.”

SEE ALSO: LEGO Marvel Collection set for release on Xbox One and PS4 in March

The LEGO Movie 2 Videogame is inspired by the much-anticipated sequel The LEGO Movie 2: The Second Part from Warner Bros. Pictures and Warner Bros. Animation Group. Based on events from the movie, alien invaders have left Bricksburg in ruins! It is now up to Emmet, Lucy and a host of heroic characters to go beyond their world and save their friends from the strange inhabitants of the Systar System.

The LEGO Movie 2 Videogame will be available digitally for all consoles on 1st March, physically on Xbox One and Playstation 4 on 1st March and 22nd March for Nintendo Switch. 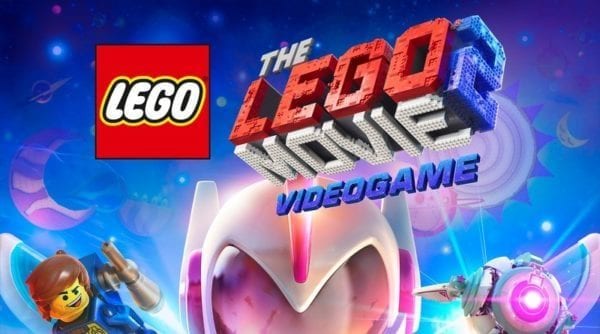