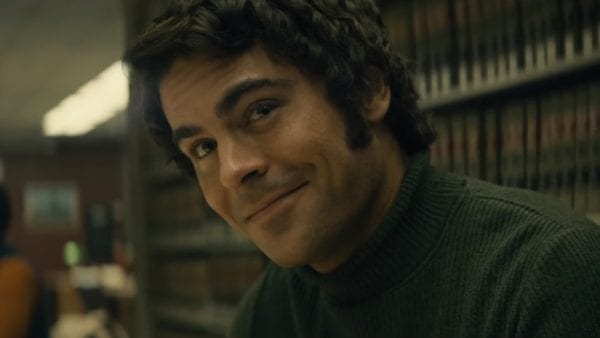 Created by Chris Bruno and David Howard Lee, Human Discoveries takes place at the dawn of human civilisation and follows a group of friends who are “the first to discover necessities like fire and the wheel, but together they also stumble onto humanity’s best and worst innovations, including art, alcohol, fashion, racism, small talk and — much to their confusion — monogamy.” 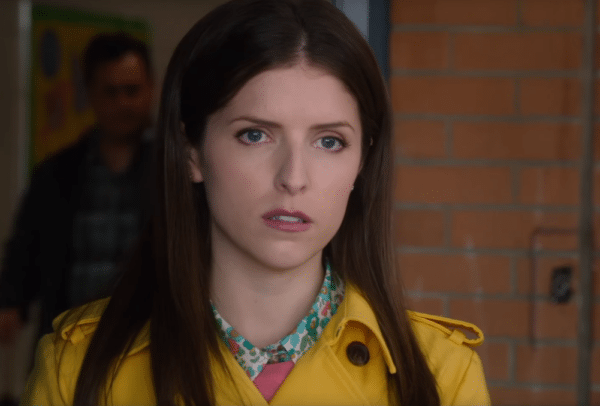