It has been announced today that Gwent: The Witcher Card Game will be arriving on smartphones later this year. This news mainly pertains to IOS devices for now; an Android release will likely arrive at a later point in time. 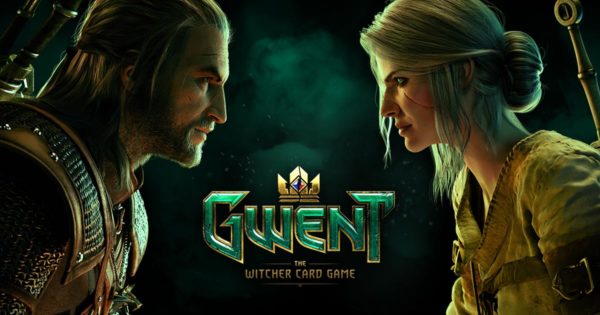 Speaking on the new announcement Jason Slama, the Game Director of Gwent, said that, “We’ve been preparing long and hard to adapt GWENT to smartphones. Beautiful visuals aside, we’ve tailored much of our technology, including GOG Galaxy which powers GWENT’s multiplayer, to support mobile devices.”

Although the statements from CD Projekt Red, the developers of Gwent, claim that the mobile release will arrive later this year; it is not exactly clear what month it will be and when more information will arrive.

Gwent: The Witcher Card Game is also releasing a new vampire themed expansion, the Crimson Curse, which is arriving tomorrow on the PC, Xbox One and PlayStation 4 version of the game. It has not yet been confirmed if progress from the other versions of the game can be transferred over to the new version that will be releasing on mobile devices.

If you were hoping to try out the game now and carry your progress over later you might want to wait for more information to be released; if that doesn’t concern you Gwent is playable for free right now on the previously listed platforms. 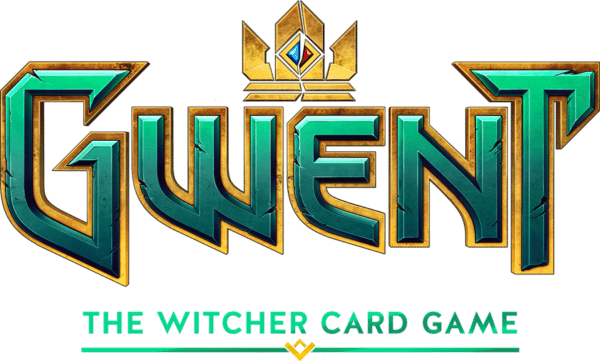