Warner Bros. Interactive Entertainment has announced the next piece of DLC for LEGO DC Super Villains, with the classic Batman: The Animated Series set to get the LEGO treatment with a new level and character pack! 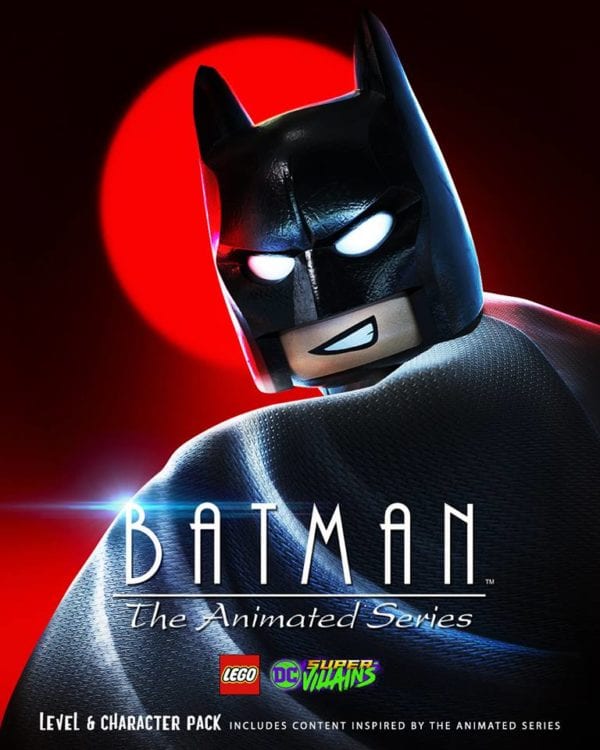 The Batman: The Animated Series Level & Character Pack is set for release on March 19th, and includes Batman along with The Joker, Harley Quinn, The Mad Hatter, Man-Bat, Two-Face, The Phantasm and Captain Clown. Take a look at the character screenshots here courtesy of BricksToLife… 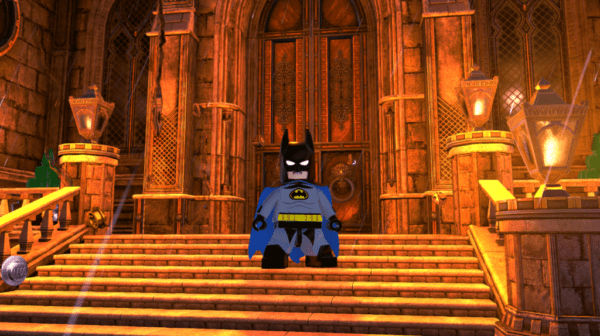 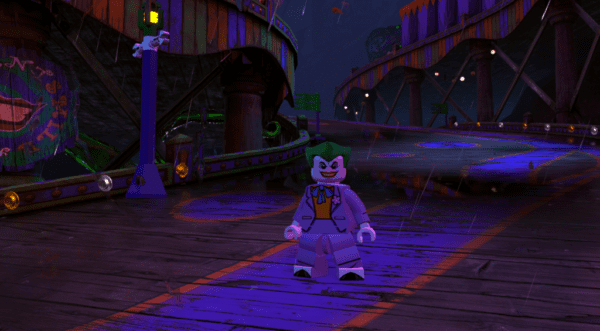 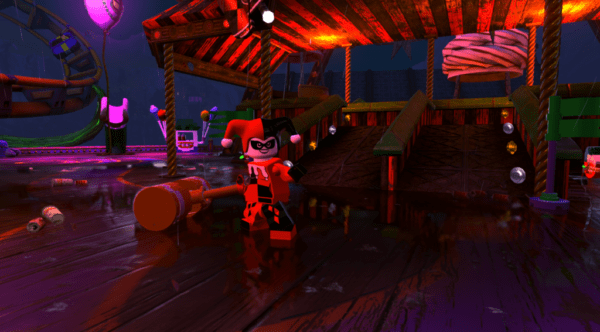 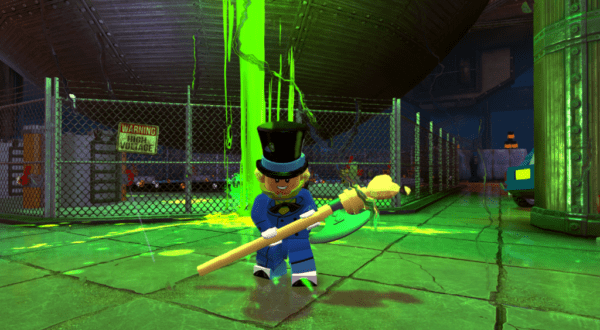 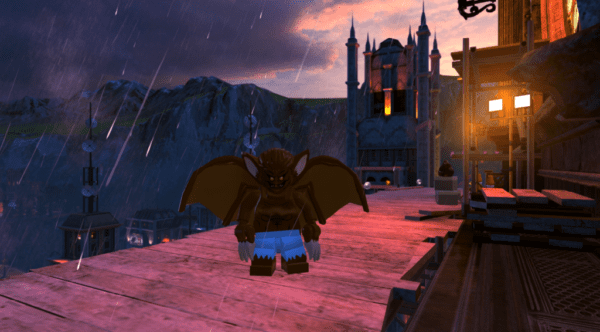 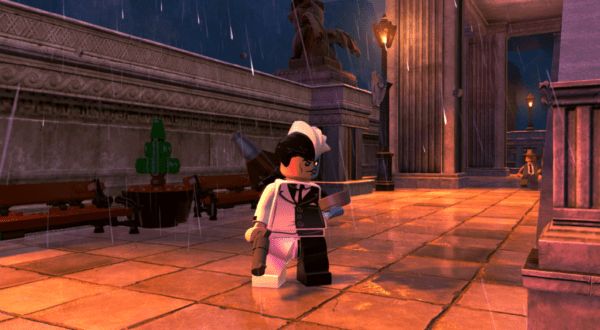 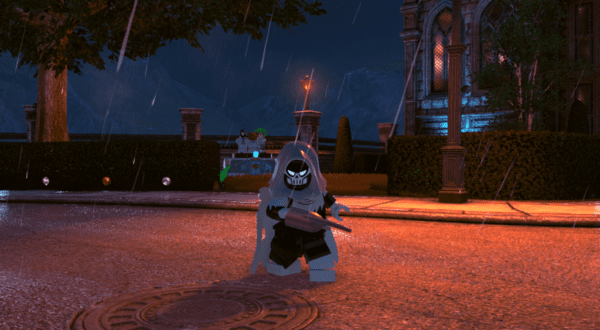 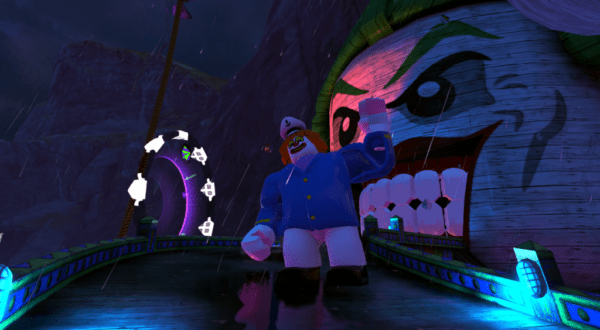 Embark on an all-new LEGO adventure by becoming the best villain the universe has seen in LEGO DC Super-Villains. For the first time, a LEGO game is giving players the ability to play as a super-villain throughout the game, unleashing mischievous antics and wreak havoc in an action-packed, hilarious story written in collaboration with DC Comics.

Set in an expansive, open world experience within the DC Universe, the Justice League has disappeared, leaving Earth’s protection to their counterparts from a parallel universe, who have proclaimed themselves as the ‘Justice Syndicate’. Sometimes, it takes more than a superhero to get the job done and it’s up to the player and a crazed group of misfits to uncover the intentions of Earth’s new, strange, wannabe superheroes. Joined by renowned super-villains: The Joker, Harley Quinn, Lex Luthor, Deathstroke, Killer Frost, Sinestro, and countless others from the Injustice League, players will set out on an epic adventure to ensure their villainy remains unrivaled.