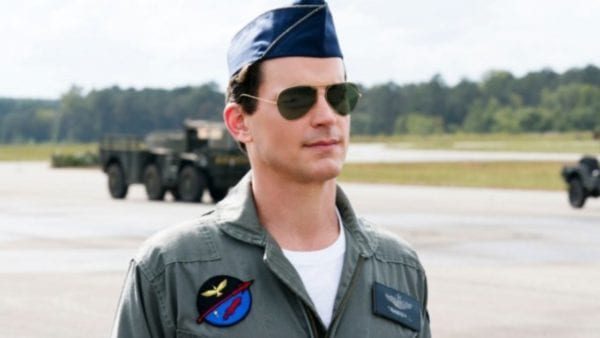 Season three of the show will see Pullman’s Detective Harry Ambrose investigating what appears to be a tragic car accident, leading him to uncover “a hidden crime that pulls him into the most dangerous and disturbing case of his career.”

Bomer is said to play Jamie, who is described as “an upstanding local resident and expectant father who looks to Ambrose for support in the wake of the aforementioned accident.”

The first season of The Sinner saw Jessica Biel playing a young mother responsible for a murder, but with no recollection of why she committed the crime. Carrie Coon starred in the second season, which aired last year. 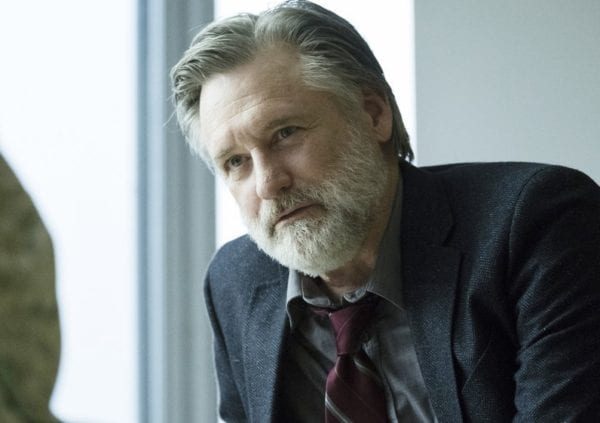