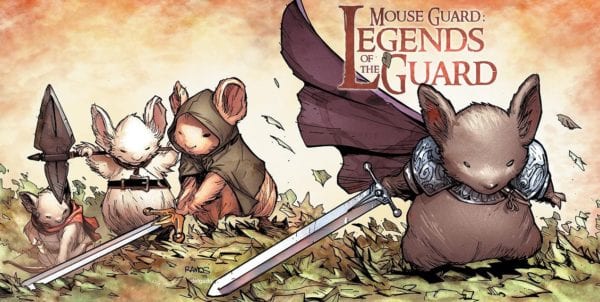 Fist announced back in 2016, with The Maze Runner director Wes Ball signing on the following year, 20th Century Fox has now found its leads for its upcoming motion-capture adaptation of the Boom! Studios comic book series Mouse Guard: Legends of the Guard.

Given that it is employing performance capture technology, it will come as little surprise that Andy Serkis is on board to portray the film’s villain Midnight, while Maze Runner’s Thomas Brodie-Sangster will play Lieam, the newest member of the titular Mouse Guard.

Created by David Petersen, the Eisner Award-winning Mouse Guard follows an order of mice who are the sworn protectors of their medieval-style realm, battling foxes, eagles and other predators.

Production on Mouse Guard is set to get underway in May, with WETA handling the film’s visual effects and Matt Reeves (War for the Planet of the Apes) producing alongside Boom!’s Ross Richie and Stephen Christy. 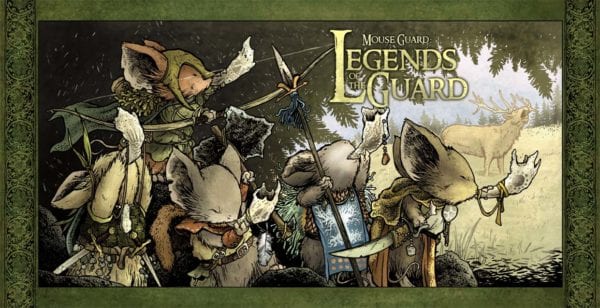