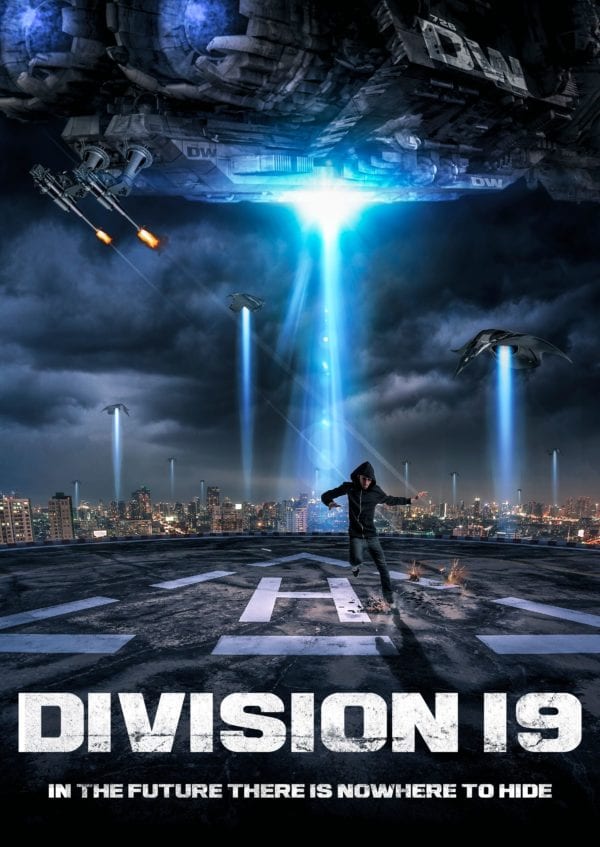 In the year 2039, the world has plunged into the loss of personal anonymity, and as a result, the prison system has altered in addition. This allows the general public to determine everything a prisoner does including what they eat and the conflict they will get into. But when this system gets into the hands of more people, the danger quickly rises. 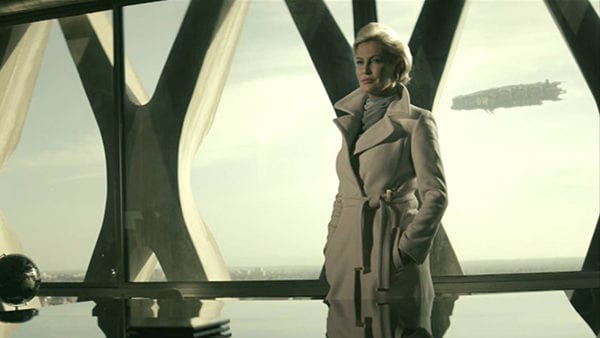 From the first few opening minutes of Division 19, we see hyperactive editing styles, a jarring speech that comes out of nowhere, and blaring electronic disco music with a setup of what the story is about. It is within these introductory scenes that we get our first few hints that this may not be a good film at all. Unfortunately, these hints became reality as S. A. Halewood’s newest film is the weakest of the year thus far.

The concept of the entire population in a dystopian future being able to control what prisoners do on a daily basis is actually fairly unique and intriguing, but it all comes crashing down with the execution. Every opportunity for an intelligent deep dive into this disturbing idea ultimately culminates in a bland and boring action scene instead.

As this is an independent picture, the budget of two million dollars here is extremely low but time and time again, many filmmakers have proven that sometimes a big budget is not the key to a great film. However, this is not always the case as this would have been exceptionally better with a higher budget, as dozens of sequences utilize visuals such as spacecrafts floating above the city and it just looks fake. 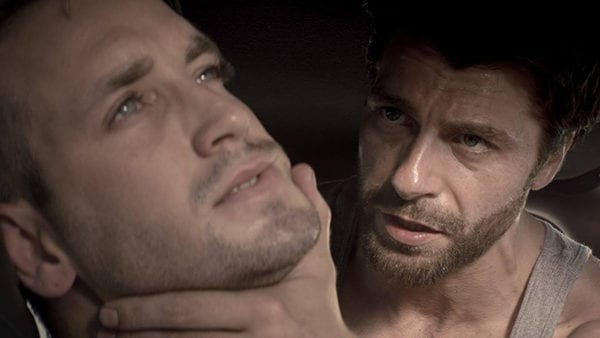 In addition, it seems as if the filmmakers took massive inspiration from District 9 (2009) and Skyline (2011) with some of the story beats and visuals. In fact, the opening few minutes has a shot that looks almost exactly like a scene from the former. Today it seems that science fiction has been at its absolute best with films such as Arrival managing to make the genre fresh and innovative with exciting stories while also providing the entertaining moments. Disappointingly, this feature does not have an exciting story because of the way it was executed and instead falls back on fight scenes in hopes to keep audiences entertained.

Luckily, this feature is not all bad as some of the performances are decent, especially from Alison Doody and Linus Roache who are able to be compelling enough to keep a couple of scenes afloat. Unfortunately, aside from some of the performances being exceptional and some intriguing concepts at play, Division 19 fails drastically due to a lazy screenplay, a bizarre style of directing from Halewood and jarring editing and visuals.