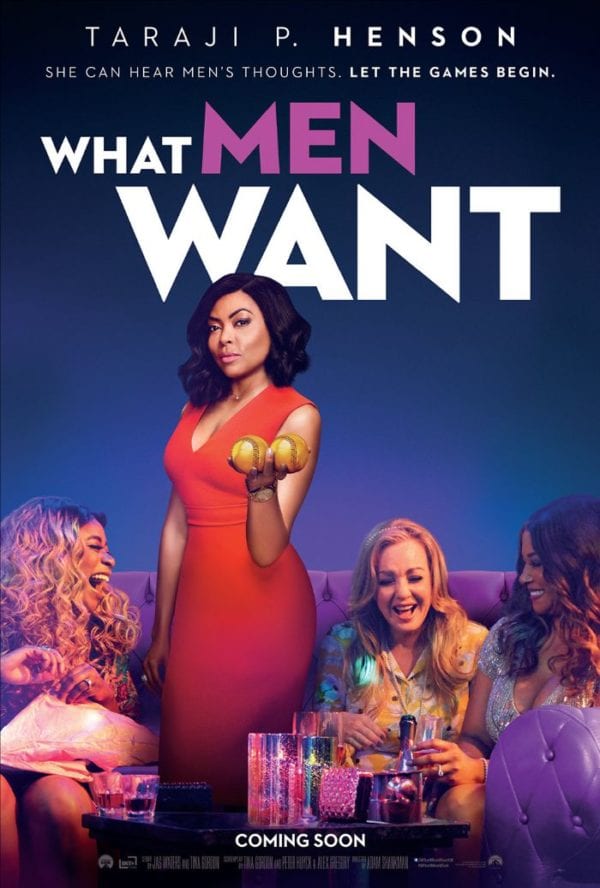 An ambitious female sports agent acquires the ability to hear men’s thoughts and uses it to progress her professional and personal life.

The current vogue for gender-flipping old movies, especially in the comedy genre, has seldom yielded fruit. The much maligned Ghostbusters reboot was actually a tonne of fun, but it struggled at the box office, while last year’s Overboard barely registered a flicker in the minds of audiences. Latest out of that particular gate is What Men Want, which turns the misogynist ad exec played by Mel Gibson in 2000’s What Women Want into a driven, badass sports agent portrayed by the brilliant Taraji P. Henson.

What follows is romcom formula down to a tee, executed with little flair beyond the quite incredible energy displayed by Henson, who was last seen trying desperately to elevate similarly limp material in Proud Mary. Her character, Ali, is constantly battling against the “boys club bullshit” of the agency she works for, where she is passed over for promotion in favour of mediocre men who trade solely in testosterone-fuelled yelling. Her only ally in the company is her gay assistant Brandon (Josh Brener), who regularly offers moral support. Soon, Ali has forced down some rather grim herbal tea from a psychic at a bachelorette party, bashed her head on a nightclub speaker and discovered that she can hear men’s thoughts.

It’s a preposterous setup that runs out of steam incredibly quickly. Henson’s key choice in the movie is to play the character as big as possible, hoping that the decibel level will fill the gaping holes in the script. A charitable reading would suggest that her character’s obnoxious shouting is a commentary on how loud she needs to be in order for the men around her to listen, but it seems far more likely that Henson is trying a little too hard. Brener proves to be a great supporting player for her, casually delivering many of the movie’s best lines. 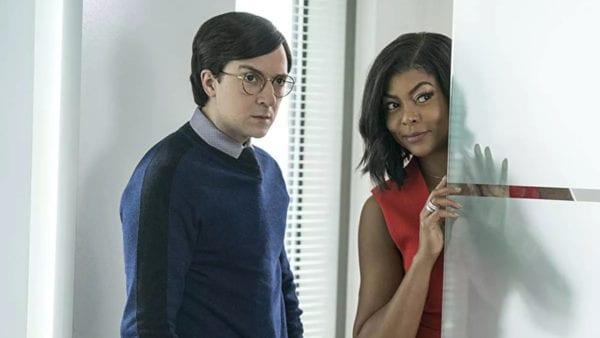 There is good material to be found in What Men Want, but it’s facing a constant battle to be heard above the din and hubbub the film conjures in every scene. At almost two hours – seemingly a contractual runtime for Hollywood comedies since the turn of the century – the film is bloated and misshapen, cramming in so much extra stuff that it’s never able to make the most of what it has got. There’s an interesting nugget of a relationship between Ali and the talented basketball prodigy she’s attempting to sign, but the film is more interested in allowing Tracy Morgan – playing the lad’s father – to improvise for what seems like hours at a time, with predictably hit and miss results.

The film, obviously, has a certain feminist context given its status as a gender-flipped take on a rather problematic previous movie. However, this ideology disappears periodically from the film and returns with sadly unsubtle results, as if someone is walking in every 10 minutes or so with a gong marked ‘Women Are Good’ and smashing it as hard as they can. References to the #MeToo movement and discussions of the central character’s self worth “coming from a man’s approval” are important and relevant, but feel as if they’ve been clumsily retrofitted on to the film, rather than baked into its comedic and dramatic DNA.

This is a movie that reeks of financial imperative rather than creative motivations. While it’s not without chuckles and Henson must be lauded for her sheer, balls to the wall commitment, the film is ultimately a rather sluggish exercise in mediocrity. It drags on for the best part of two hours and yet still feels impossibly slight, as if more time was spent on drawing up a list of sporting celebrity cameos than on making sure the script makes sense and carries more than a few laughs. A missed opportunity all round. 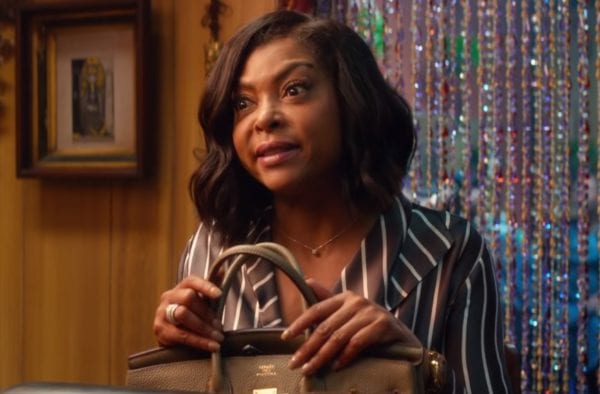