Netflix has revealed that they are planning to produce more interactive content in the wake of Bandersnatch‘s success. 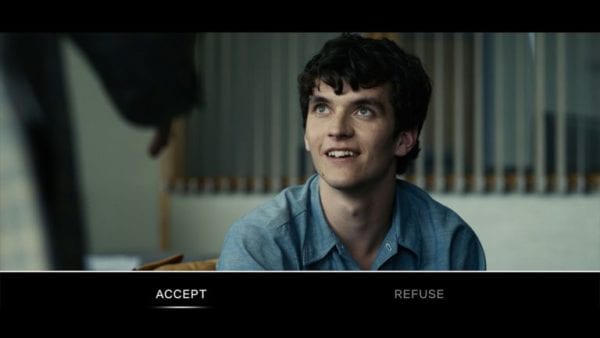 Black Mirror: Bandersnatch may have divided some hardcore fans of the show but all in all, Netflix’s experiment with interactive content has gone down as a success, paving the way for the streaming platform to potentially produce similar content in the future.

This is exactly what is going to happen according to Netflix Vice President Todd Yellin, who spoke recently at FICCI-Frames entertainment conference in India (via Variety). Yellin talked about how Bandersnatch‘s success has given them the incentive to do more:

“It’s a huge hit here in India, it’s a huge hit around the world, and we realized, wow, interactive storytelling is something we want to bet more on. We’re doubling down on that. So expect over the next year or two to see more interactive storytelling. And it won’t necessarily be science fiction, or it won’t necessarily be dark. It could be a wacky comedy. It could be a romance, where the audience gets to choose – should she go out with him or him.”

Are you pleased with this news? It certainly adds something different to Netflix’s line up of original content. It will be interesting to see just what they produce in the future. 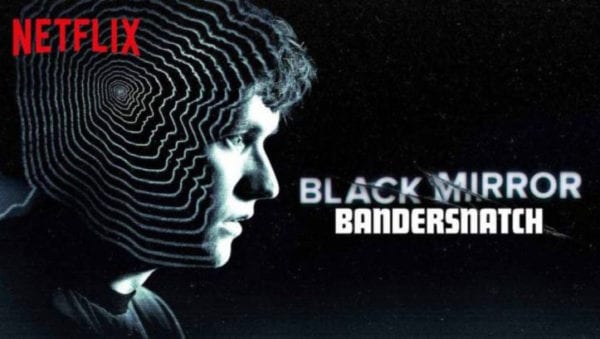