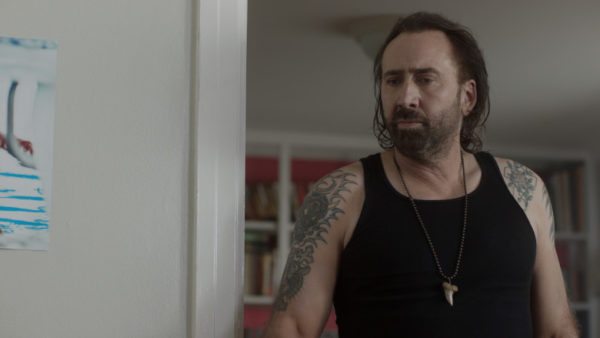 Variety is reporting that Nicolas Cage has signed on to star in the martial arts sci-fi Jiu Jitsu, which revolves around an ancient order of expert Jiu Jitsu fighters who take on fearsome alien invaders in a battle for Earth every six years.

The film, based upon the comic book of the same name, is being directed by Dimitri Logothetis and will reunite him with his Kickboxer: Vengeance and Kickboxer: Retaliation star Alain Moussi.

Cage most recently featured in the Oscar-winning Spider-Man: Into the Spider-Verse and has several projects on the horizon including Running With the Devil, Primal and Grand Isle. 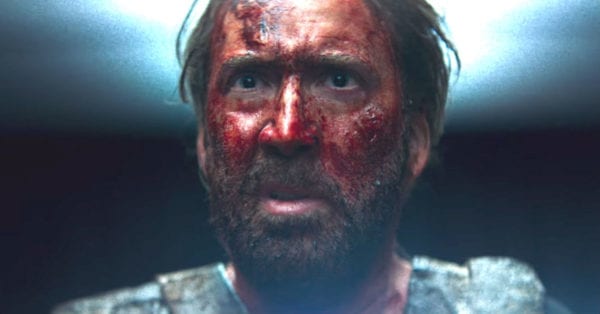