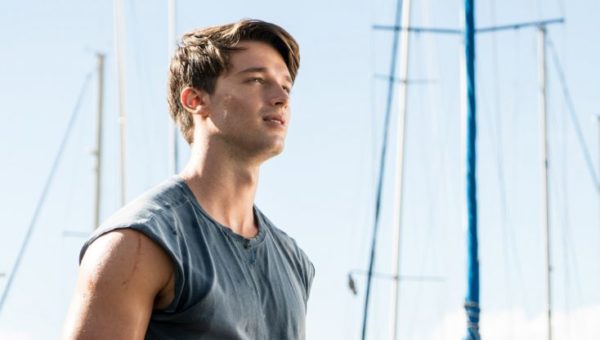 Warning marks the directorial debut of Agata Alexander and explores the meaning of life when vastly disparate lives collide in interweaving stories set in the near-future earth.

“I’m beyond excited that we pulled together this incredible ensemble cast for this film,” states producer Cybill Lui. “The wealth of talent on show in this film is a testament to the high-concept, thought-provoking material, led by an interesting female filmmaker. We are thrilled to be shooting in Poland with its rich filmmaking history and the wonderful crew. I can’t wait for everyone to see this film.” 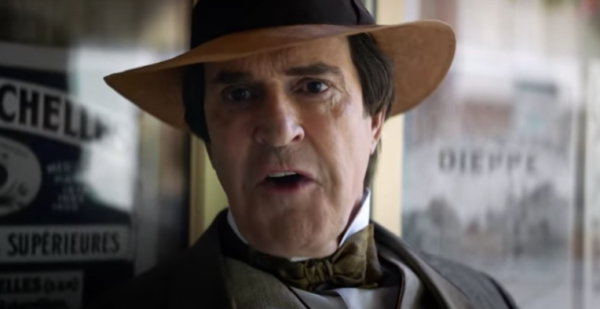