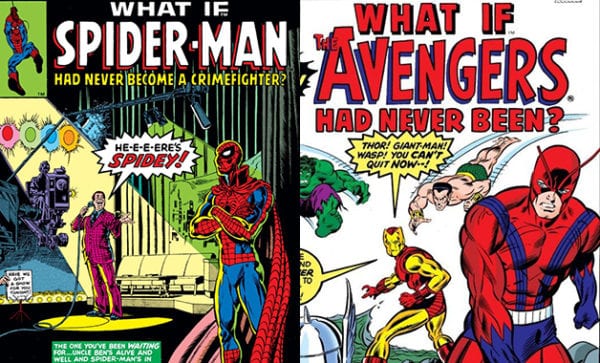 If a report from Slash Film is to be believed, the Marvel Cinematic Universe will soon be getting the What If? treatment, with Marvel Studios reportedly in development on an animated series for Disney+ based upon the comic book series of the same name.

According to the site, the show will be overseen by Marvel Studios chief Kevin Feige, but it will not be canon to the MCU, unlike the other live-action series in the works for Disney’s streaming service such as Loki, The Vision and Scarlet Witch, and Falcon and the Winter Soldier.

The comic books launched in 1977 and explore various alternate scenarios from the Marvel Cinematic Universe, such as ‘What if Spider-Man Had Joined The Fantastic Four?’, ‘What If Gwen Stacy Had Lived?’ and ‘What If The Avengers Had Never Been?’.

As with the comics, the animated series will explore alternate scenarios for the Marvel Cinematic Universe, allowing the main actors to reprise their roles. One of the stories set to be adapted is ‘What If Loki Had Found The Hammer of Thor’ from What If? #47, while other episodes will feature original scenarios.

What do you make of this rumour? Are you excited about the prospect of exploring some alternate MCU stories? Let us know in the comments or tweet us @FlickeringMyth… 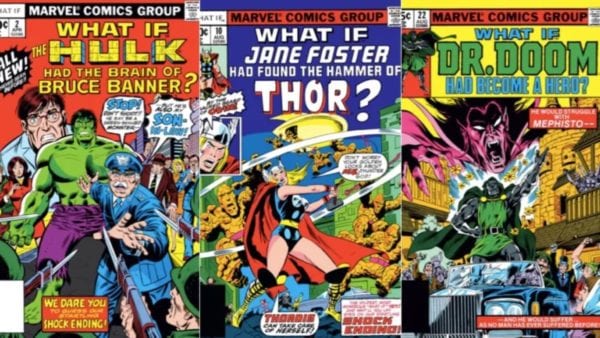