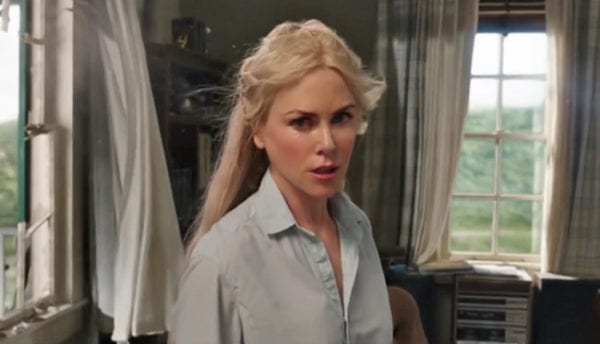 Back in 2016, it was announced that Emma Stone will be taking on the iconic Disney villain Cruella de Vil in a live-action movie for Walt Disney Pictures, and having enlisted I, Tonya director Craig Gillespie last year, it seems the studio is finally pushing ahead on the project.

The logline for the film – titled Cruella – reads: “Estella (Cruella De Vil) lives on the streets of 1970’s London with other hoodlums, where we learn the real origins behind Estella’s hatred of Dalmatians.”

According to That Hashtag Show, casting is underway for the role of ‘Baroness’, the film’s antagonist and a character who is pivotal to Cruella’s rise as the classic 101 Dalmatians villain, with Nicole Kidman said to top a shortlist that also includes Emma Thompson, Charlize Theron, Julianne Moore and Demi Moore.

The script for Cruella is currently undergoing a rewrite from Tony McNamara (The Favourite), and Disney is reportedly hoping to get production underway in July or August ahead of a possible 2020 release. 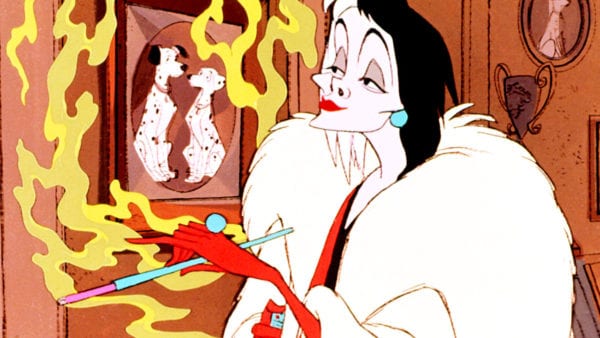