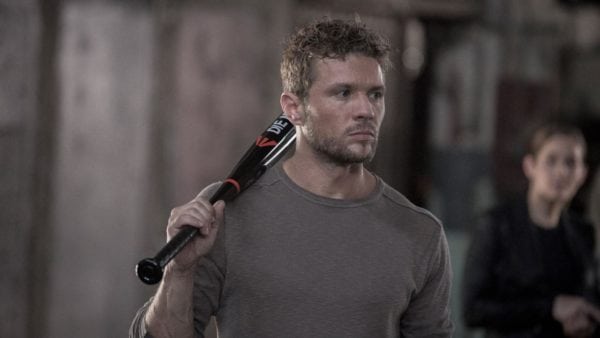 Entertainment Weekly is reporting that Shooter star Ryan Phillippe is heading back to the small screen to launch the cast of CBS’ upcoming cop drama pilot Alive, which is inspired by Mary Shelley’s classic horror Frankenstein.

The series will see Phillippe portraying Mark Escher, a San Francisco police officer who turns up six months after being presumed dead during a fire at his home, haunted by visions of a case that he was working on when he “died”.

Katrina Law (Training Day) will play his pathologist wife Elizabeth, who also happened to be the ex-wife of Dr. Victor Frankenstein (Aaron Staton; Narcos: Mexico), a a brilliant scientist who is on the run from a Chinese ethics board due to a top secret project he’s been working on.

Alive – which was formerly titled Frankenstein – has been created by writer Jason Tracey (Burn Notice, Elementary). 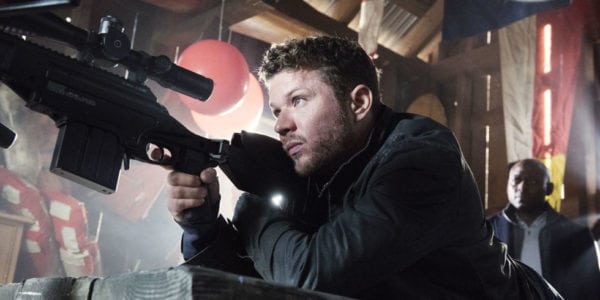