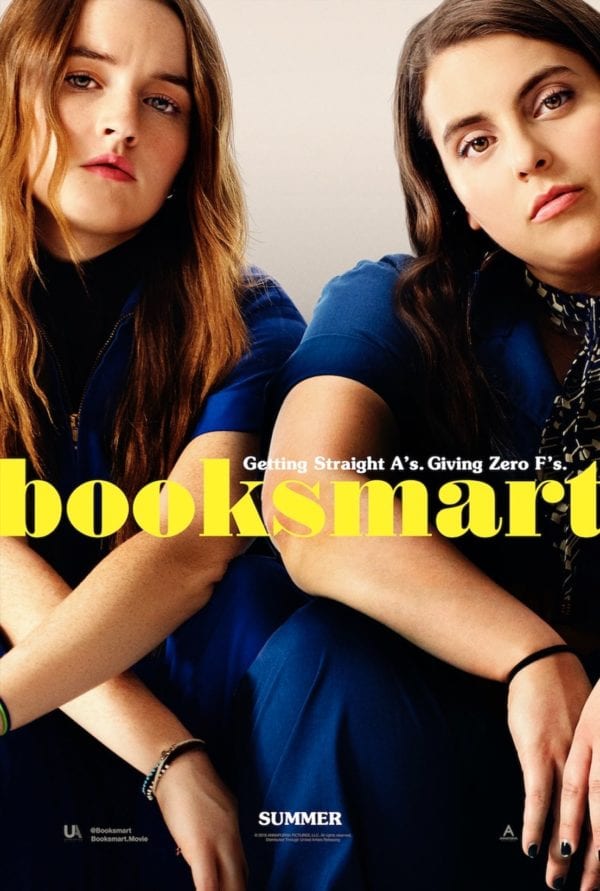 Told from a wildly original, fresh and modern perspective, Booksmart is an unfiltered comedy about high school best friends and the bonds we create that last a lifetime. Capturing the spirit of our times, the film is a coming of age story for a new generation.

Where Sundance has the summer indie hits, and TIFF has the future Oscar-winners, the last several years have helped cement SXSW as the place where the best comedies premiere. When your belly is full of Texas BBQ and beer you don’t necessarily want to sit through a heavy indie drama, so audiences are ready to laugh and forget about their problems for a couple of hours. Bridesmaids, Spy, The Disaster Artist, and Blockers all launched at this festival and went on to get critical and commercial acclaim. This year started with the stoner comedy The Beach Bum and the political comedy Long Shot, but only one film feels like an instant classic in the same vein as a John Hughes movie.

It’s the last day of senior year, best friends Molly (Beanie Feldstein) and Amy (Kaitlyn Dever) are seeing all their hard work pay off in the best possible way. While their slacker classmates spent most of their time partying, Molly and Amy became friendlier with their principal (a hilarious Jason Sudeikis) and English teacher (a cool Jessica Williams) than their peers. They also scored valedictorian and salutatorian respectively, got into their dream schools, and Amy is even going to Botswana to do charity work. But Molly’s worldview is turned upside down when she discovers her peers’ constant-partying lifestyle didn’t prevent them from getting to the same prestigious universities and she did. Confronted with the realization that she could have let loose a little, Molly then sets her mind on spending one magical and wild night before graduation, and pushes Amy into go hunting for the wildest, most popular party in town. Of course, their adventure doesn’t go as planned, instead leading to a hilarious, sharp, dangerous trip filled with club drugs, car-hijacking, crush-kissing that never loses sight of the simple coming-of-age tale about friendship at the centre of it all. 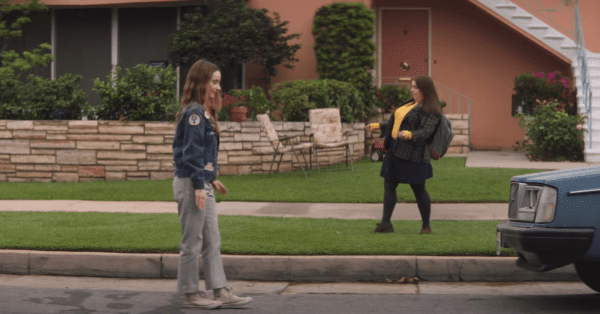 Olivia Wilde’s directorial debut is also one of the smartest and best written comedies in over a decade. The script by Susanna Fogel, Emily Halpern, Sarah Haskins and Katie Silberman perfectly captures what it means to be a teenager in 2019 while giving us raunchy jokes that also feel “woke”, including one of the few if not only queer sex scenes in a mainstream teen comedy. Booksmart is a film that feels very much of its time, dealing with anxieties and lifestyle that are intrinsically of generation Z, while still showing a very universal and timeless story about friendship. This is a fast-paced film that never overstays its welcome or feels like it rushes through the important bits.

A central theme is that of how we are never able to fully know the people we go to school with, and how quickly we jump to judgement based on the image they present to the world. Just as Molly is shocked to see that her peers were not the dumb, lazy party animals she thought they were, so too were most of our high-school classmates more similar to us than we often realize. Booksmart is a film that subverts every expectation you may have about how this story goes, or who the characters are supposed to be.

Feldstein and Dever show incredible chemistry as Molly and Amy, and you’d believe they have been best friends since they were children. From the moment they start an impromptu dance party on their way to the last day of school, they will have the audience in the palm of their hands. Watching them try to one-up each other’s compliments will bring to mind Ann Perkins and Leslie Knope’s relationship in Parks and Recreation.

While the whole cast of Booksmart is great, there is one outstanding performance, and it is that of Billie Lourd as Gigi. Destined to become as big a part of pop culture in the years to come as Superbad’s Fogel, Gigi is a party girl who seems like she comes from the same place as Ziggy Stardust. Always dressed like she just came from an influencer party or is about to head off to a fancy and very expensive music video, she serves as a hilarious guardian angel figures that knows just exactly what to say. Gigi is as mysterious as she is fun. She will mess with audience’s head as she keeps popping up again and again at different locations, logic been thrown out the window the minute her eccentric and ethereal self joins the movie. It’s the kind of role that should establish her as a comedy powerhouse to keep an eye out, as well as a performance so memorable it certainly does right by the legacy of her iconic and relentlessly funny mom. 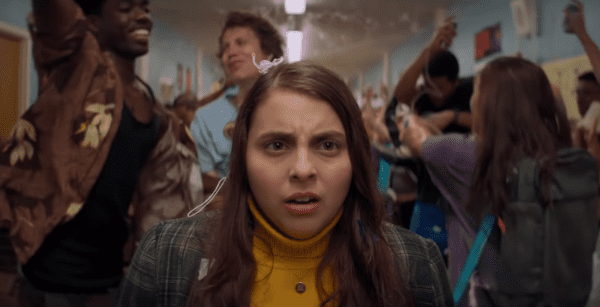 As a director, Olivia Wilde makes as impressive a debut as they come. She has an eye for goofy visuals, while never loosing sight of the emotional core of the story, effortlessly switching between the two when necessary. She also is adept at managing the more outlandish parts of the story, including a musical number that looks just as elaborate as any number in La La Land, and a mind-melting, drug-induced stop-motion animated scene that will have audiences laughing their plastic asses off.

Booksmart is the smart, funny, heart-warming comedy of the decade. Made specifically for 2019 while still showing universal and timeless ideas, the film perfectly balances raunchy comedy with heart and deeper themes of coming-of-age. Make no mistake, this is an instant classic.