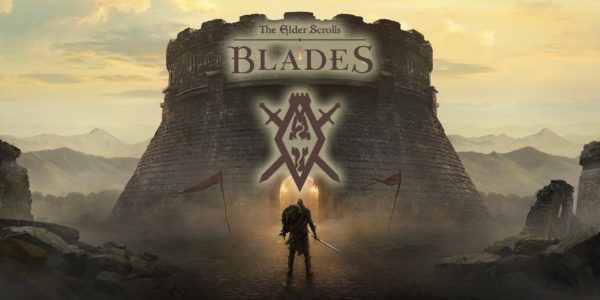 Just in case you hadn’t already heard enough Elder Scrolls news this week, here’s some more – The Elder Scrolls: Blades is now available to early access applicants. The new announcement comes from Bethesda, the creators of the Elder Scrolls franchise, as they are currently celebrating the 25-year anniversary of the first game in the series. 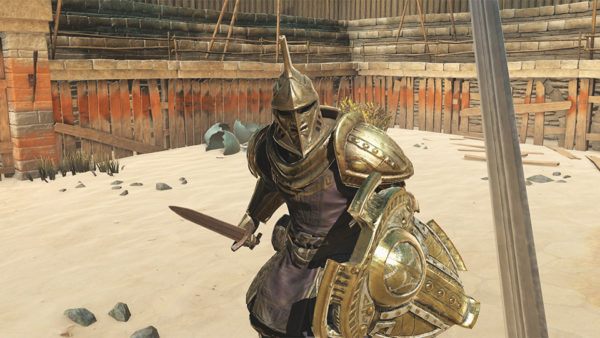 If you aren’t to sure about what The Elder Scrolls: Blades even is it wouldn’t be too surprising. We originally saw the game at Bethesda’s press conference nearly a year ago at E3 2018, but since then we have seen very little of it. The game was designed from the ground-up as a mobile and tablet experience that will be available on iOS and Android. We do know that the story is set between the events of Oblivion and Skyrim and that you take the role of a former agent of the exiled agent organisation, the Blades. The available gameplay suggests that Blades will not be a typical Elder Scrolls experience and will instead focus on dungeon crawling and settlement building. 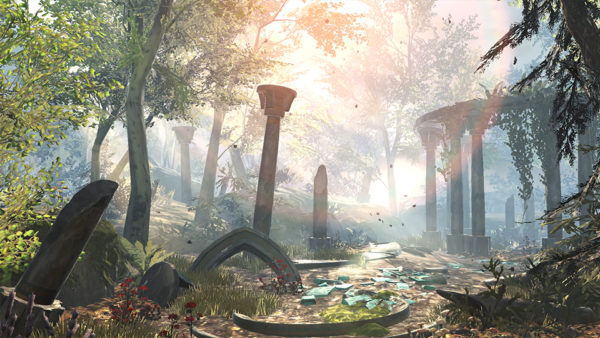 You can still get access to The Elder Scrolls: Blades now if you apply on the Bethesda website, although it is unclear if applications will continue to be accepted in the future. Any progress that you make in the Early Access version of the game will carry over to the full release; the Early Access version however does not contain all the features expected for Blades, such as the previously announced PvP mode. Eventually Blades is supposed to arrive on PC and console platforms too, but Bethesda have yet to provide a solid release window or any specific details.