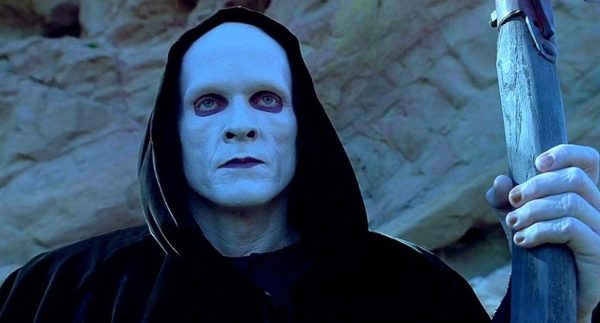 Last week, Alex Winter and Keanu Reeves officially announced their upcoming return as the Wyld Stallyns in the long-awaited Bill & Ted Face the Music, and now the official Twitter account for the threequel has dropped some most excellent news with the confirmation that William Sadler will be reprising his role as the Grim Reaper from 1991’s Bill & Ted’s Bogus Journey!

For those who have been asking, @Wm_Sadler will totally be reprising his role! pic.twitter.com/jPDZyseotu

The official synopsis for Bill & Ted Face the Music reads:

Bill & Ted Face the Music is being directed by Dean Parisot (Galaxy Quest) from a script by original Bill & Ted writers Chris Matheson and Ed Solomon. It is set for release on August 21st 2020. 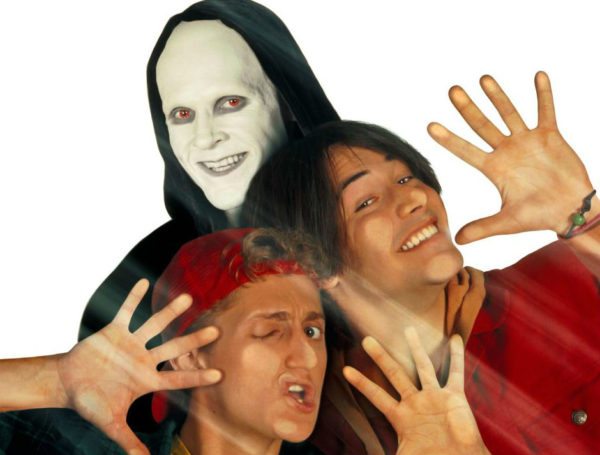