Woody Harrelson has revealed that he is “really impressed” with Zombieland: Double Tap and his co-star Jesse Eisenberg has also revealed how well shooting is going. 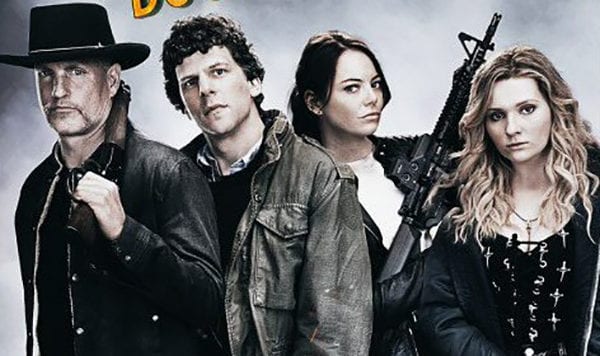 When a sequel arrives so long after the original, such as in the case of Zombieland and it’s follow-up, Zombieland: Doupletap, one could start to doubt whether the new film will be able to recapture what was so special in the first place.

Fortunately, this doesn’t seem to be the case with this particular franchise, at least not according to two of its returning stars. Woody Harrelson, in a recent interview with EW, expressed how amazed he is by the film so far:

“What we’ve shot so far, I’m really impressed with. Getting to hang out with these guys — Emma, and Abbie, and Jesse, and Ruben — I feel so lucky, really, really lucky. You know, it’s literally laughing all day long, and that’s your job. Like, my job is, I laugh all day long? It seems unbelievable. So, I feel really lucky right now.”

Jesse Eisenberg is also impressed with how things are going on-set, speaking about the film at SXSW (via MovieWeb): “It’s going really well. Just resting on our laurels and really cocky [laughs]. No, the opposite. We’re working so hard. It’s one of these movies that, people loved it for personal reasons. So it’s not just a big hit movie. People love it for personal reasons so you want to make sure it’s as funny and as personal as the other one.”

These comments will certainly delight fans of the original film. Fingers crossed the final result reflects the great time the actors are having while making the picture. 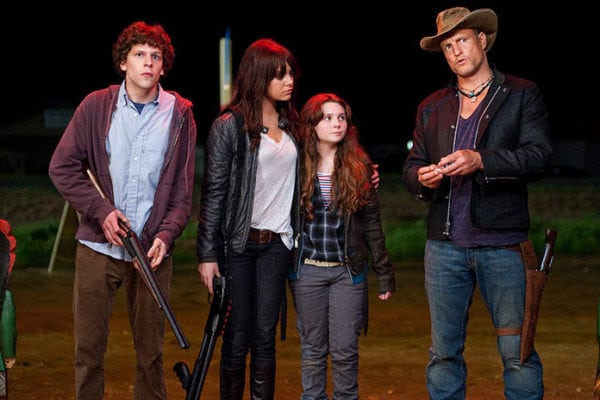 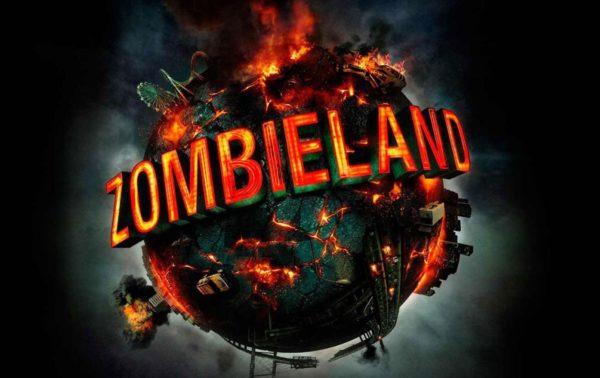