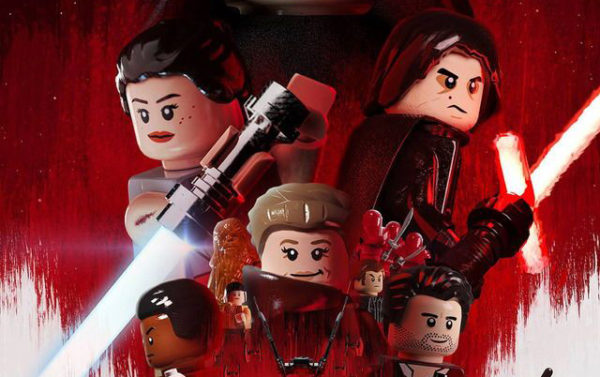 It has been revealed during Star Wars Celebration that work is underway on a new entry in the LEGO Star Wars video game series.

The news was mentioned briefly during an interview with Skywalker Sound’s Matt Wood, the voice of General Grevious in the Prequels. Watch it here…

@JayShockblast check this out! Seems like you predicted correctly!! pic.twitter.com/LMcmISgV3O

As yet, there are no further details about the game, but there is speculation that it will incorporate Star Wars: The Last Jedi and the upcoming Star Wars: The Rise of Skywalker, with EuroGamer also claiming that “the project is designed to tell the story of the entire saga and I’ve heard it described as the “ultimate” LEGO Star Wars game.

Are you excited about a new entry in the LEGO Star Wars series? Which of the previous games was your favourite? Let us know in the comments or on social media…