Ahead of its premiere later this month, Cruncyroll has unveiled a poster, trailer and synopsis for the second part of Attack on Titan season 3, which we have for you here; check them out… 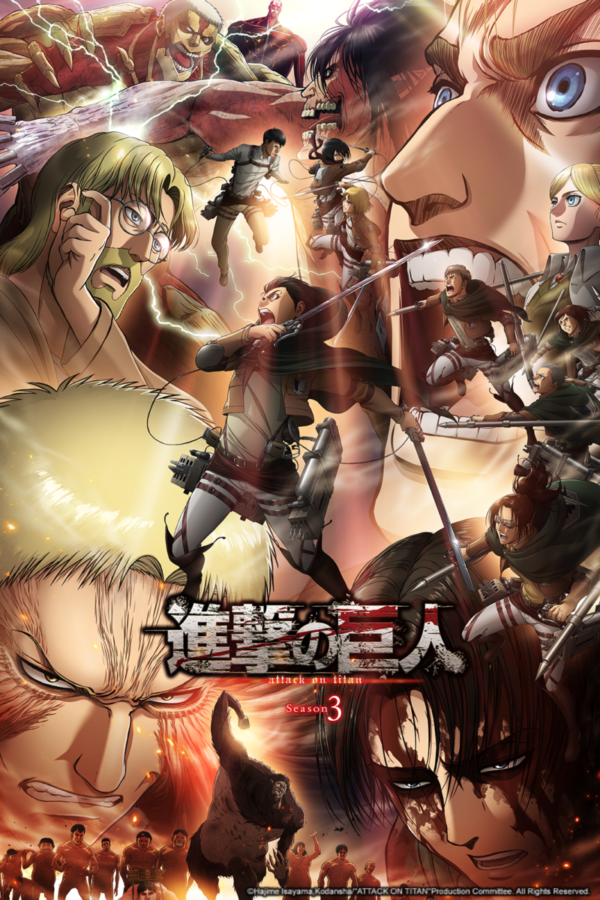 The battle to retake Wall Maria begins now! With Eren’s new hardening ability, the Scouts are confident they can seal the wall and take back Shiganshina District. If they succeed, Eren can finally unlock the secrets of the basement—and the world. But danger lies in wait as Reiner, Bertholdt, and the Beast Titan have plans of their own. Could this be humanity’s final battle for survival?

Attack on Titan season 3 part two will get underway on Sunday, April 28th.