The cast of Avengers: Endgame has paid tribute to the late Stan Lee at the film’s premiere. 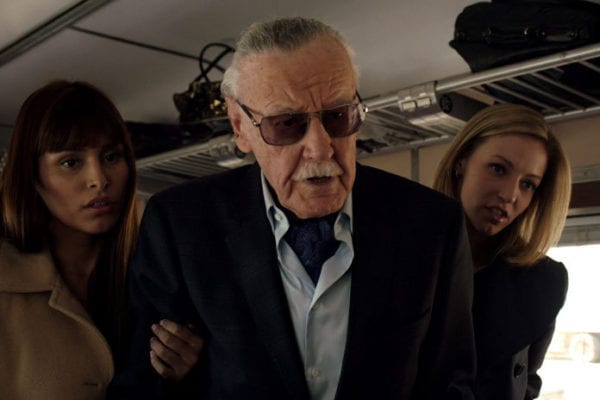 While many people are excited to see Avengers: Endgame and what will hopefully be an exciting entry into the MCU saga, there is a bittersweet flavour to proceedings as Stan Lee isn’t here to experience it himself.

It’s truly an end of an era and the cast of Endgame has paid their own tributes to the icon at the film’s premiere. Chris Hemsworth said: “I just remember this sort of child-like wonder of that guy and the full sort of love for these stories and how infections that energy was.”

Thor actor @ChrisHemsworth — who kept the kids at home to avoid their jet lag energy ? — took a moment to reflect on working with the late Stan Lee https://t.co/zGVMqoSwQF #AvengersEndGame pic.twitter.com/9hwzBKPzWy

Benedict Wong commented: “I was on the press line for Doctor Strange and that was the first time I ever saw him and I broke the press line and just made a beeline over to him and was sort of fanboying over him. I just said ‘Stan you don’t know me’ and he immediately interrupted and said “you’re Wong!'”

The #AvengersEndGame movie features Stan Lee’s final cameo. @Wongrel recalls meeting the comic legend for the first time, which was a big “welling up moment,” he says https://t.co/zGVMqoSwQF pic.twitter.com/MwD4C0Qfwd

While Nebula actress Karen Gillan recalled: “One time he wanted to come and see me in my makeup. So he came to my trailer to meet me and say hello and he was just like marveling at the makeup job. He was really happy with it and then I told him that I had to go and do a big fight sequence and he just turned right around and was like (raises fist) ‘knock em’ dead’, and I just thought that’s the coolest thing that’s ever happened to me.”

And finally, Ant-Man‘s Paul Rudd said: “When we were shooting Ant-Man he came in to shoot a cameo and we spent about 45 minutes just hanging out watching dailies, watching stuff being filmed, and he told me all about how excited he was that Ant-Man was being made into a film because he was finally going to see the scale of it as he always imagined. That was really kind of tough to capture in a comic book, so it was thrilling.”

Stan Lee will truly be missed and it’s wonderful to hear these big stars remembering him so fondly. 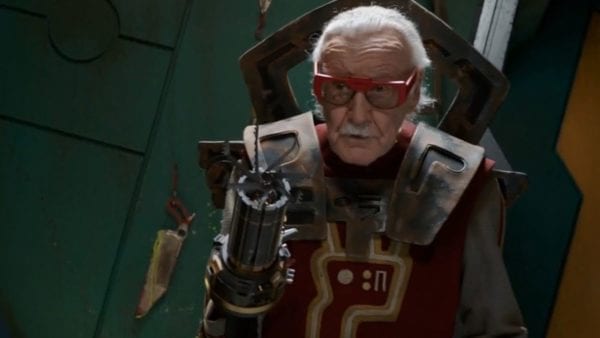