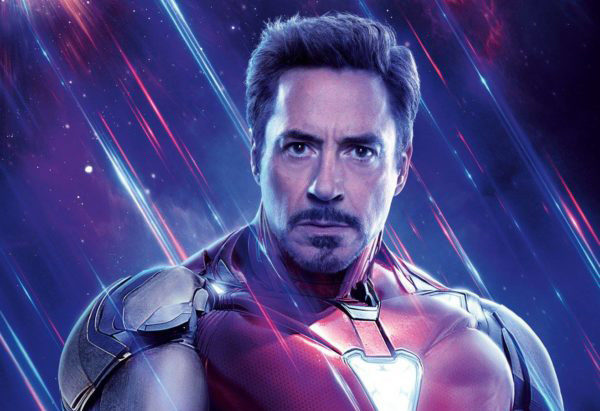 As I’m sure you’re aware, this week sees the global roll out of Marvel’s hugely-anticipated superhero epic Avengers: Endgame, with the film tracking an unprecedented box office opening of anywhere between $850 million and $1 billion (!) in A SINGLE WEEKEND.

We won’t know for sure just how big Endgame’s weekend is going to be until the dust settles on Sunday, but it’s certainly got off to an impressive start in China with a “midnight” (actually, 12am, 3am and 6am screenings combined) opening of $26.8 million. That’s close to three times the previous record of $9.1 million set by The Fate of the Furious, and the $8.9 million of Marvel’s Avengers: Infinity War.

Estimated pre-sales for China clock in at $115 million, compared to $65 million for Infinity War, and tracking is pointing to a five-day opening in China the region of $250 million to $300 million. Throw in the same again from the U.S., and a further $400 million internationally, and a billion dollar weekend may well be within the realm of possibility.

If so, then it begs the question – is Endgame going to be the film to dethrone Avatar as the biggest of all time? Let us know your prediction in the comments below or tweet us @FlickeringMyth…

SEE ALSO: Marvel Studios co-president says all of Avengers: Endgame is a spoiler 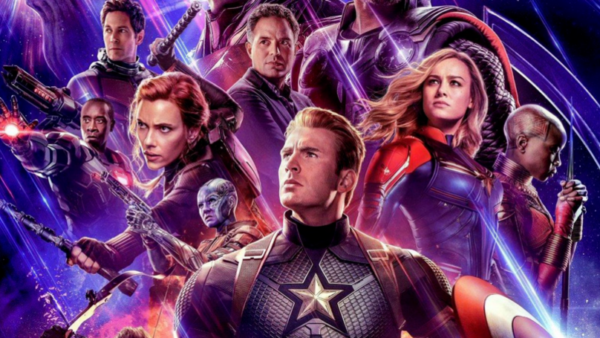