88 Films has announced that it is bringing the cult 1980 cannibal horror / video nasty Devil Hunter to Blu-ray for the very first time in the UK this month. 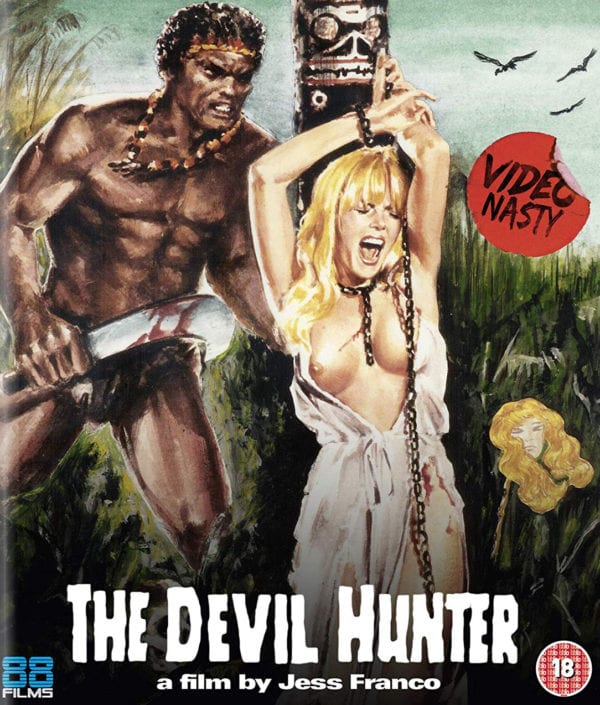 Sun, sex, sand and… sadism! When a gorgeous model is kidnapped by an isolated tribe and imprisoned on a remote island, a grizzled Vietnam veteran travels to the uncharted tropics to save her. He soon discovers human flesh is on the menu for the ravenous kidnappers and the sacred Devil God they worship… 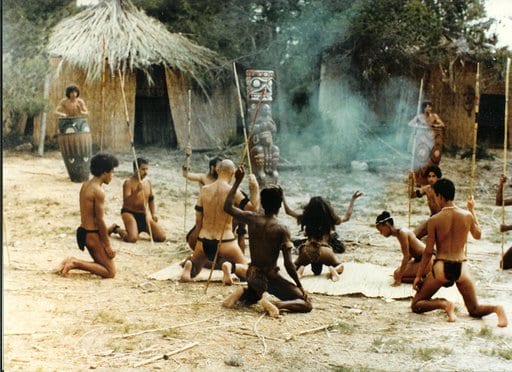 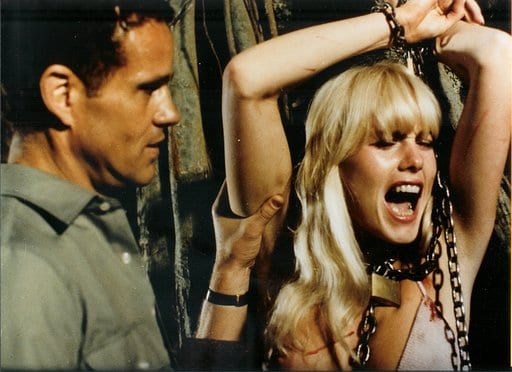 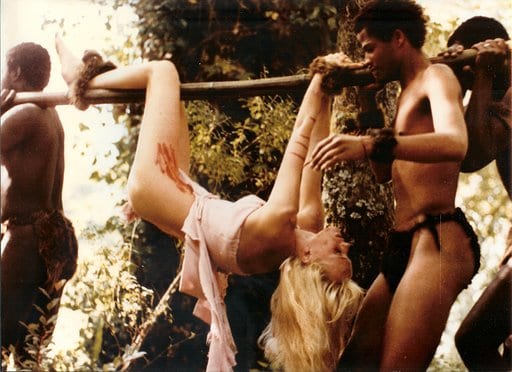 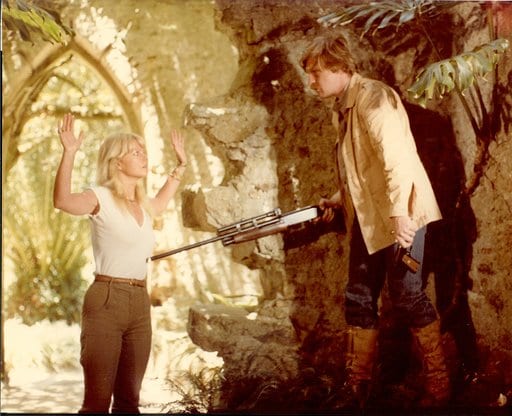 Devil Hunter is out now on Blu-ray.