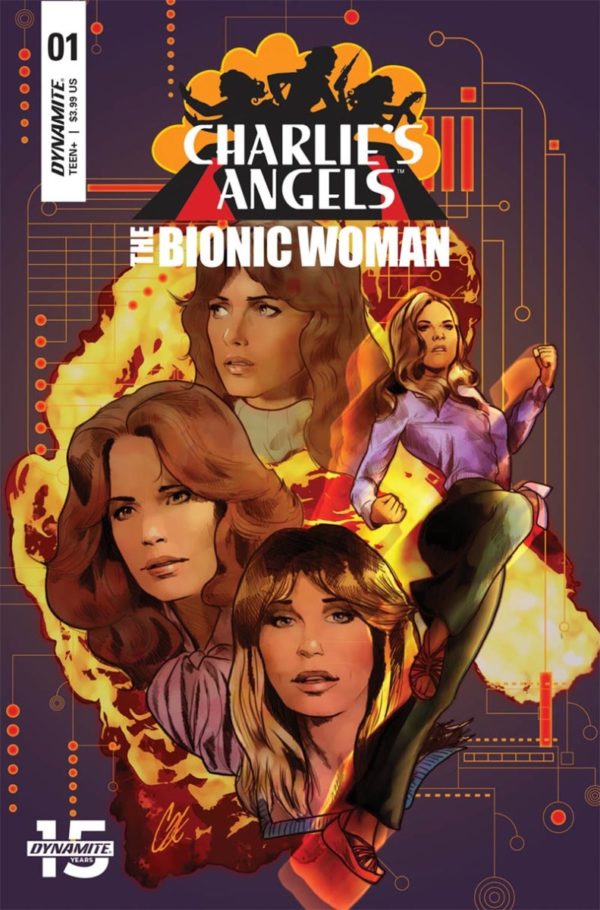 Charlie’s Angels/Bionic Woman will see Charlie giving his Angels an assignment to steal back a patent for its mysterious inventor. However, the biggest hiccup on the mission is their toughest counterspy yet, literally – Jaime Sommers aka the Bionic Woman. Will the cyborg come out on top against a team of highly trained private investigators or will the tides turn toward a team-up against some greater threat?

“Charlie’s Angels/Bionic Woman is a story about good people trying to do good things who end up at cross purposes,” said writer Cameron DeOrdio. “We’ve made a spy comic, with sneaking around, exotic ‘80s tech and tense undercover infiltration, but it’s also about questioning the track you find yourself on and defining for yourself what’s right, even if it means turning your whole life upside down. I’m really excited to have Soo Lee onboard for this book. The way she draws both the Bionic Woman and the Angels perfectly captures their personalities, while also stylistically representing their differing perspectives.”

“When I was asked if I wanted to work on a crossover comic of Charlie’s Angels and the Bionic Woman, I had to jump on the opportunity,” added artist Soo Lee. “I’ve always wanted to draw a 70/80’s themed comic and being a fan of the show, to be able to work on this project is a dream. I wanted to be loyal to the style of the era and give a nod to the original series. Cameron and I both clicked on the vision for this story right away and with his fun writing, I think we both brought the Angels back to life!” 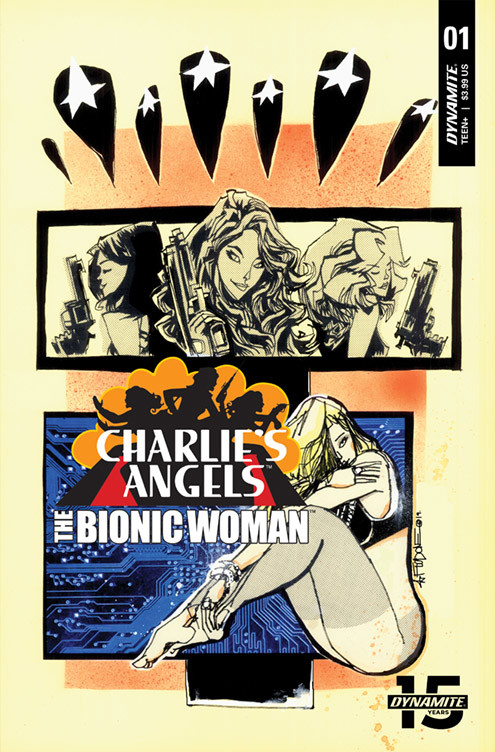 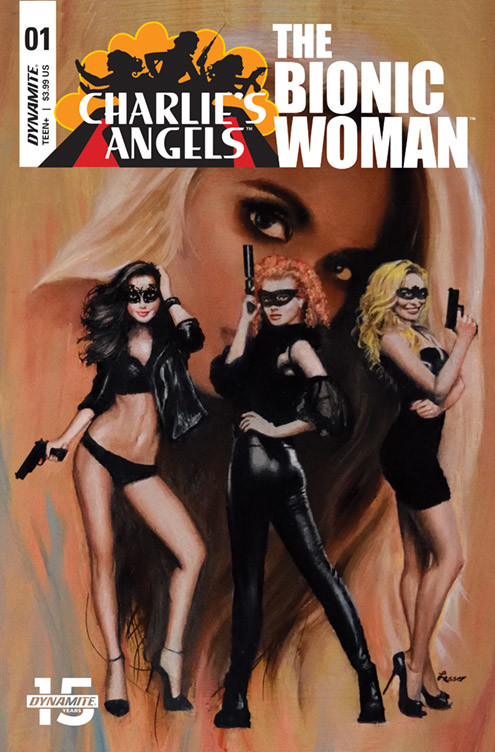