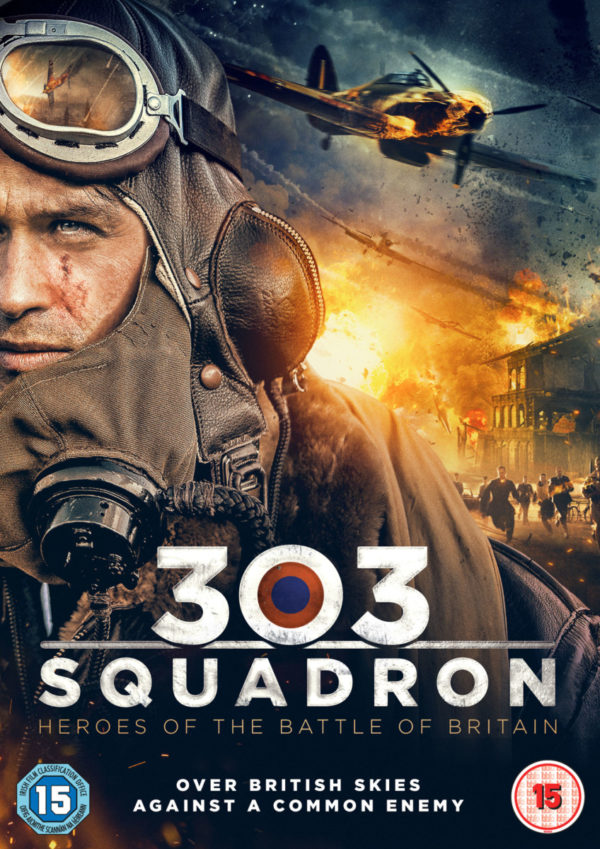 To celebrate the long-awaited release of 303 Squadron, an incredible true story of courage during World War II, we caught up with director Denis Delic on the major film and television influences which inspired him in telling this incredible story.

303 Squadron is the historically accurate depiction of how the Polish pilots of 303 Squadron, forgotten legends of World War II, turned the tide during one of the most seminal battles of the war and helped pave the road to victory.

Overcoming odds at every turn, these heroes performed extreme airborne manoeuvres to hit enemy targets, becoming the highest scoring Hurricane squadron during the Battle of Britain. No one flew quite like them and their extraordinary skills and courage are revered to this day.

Showcasing exhilarating aerial action and uncovering one of the lesser known stories of WWII, based on the famous 1942 book by Arkady Fiedler, it’s the must-see war film of the year. 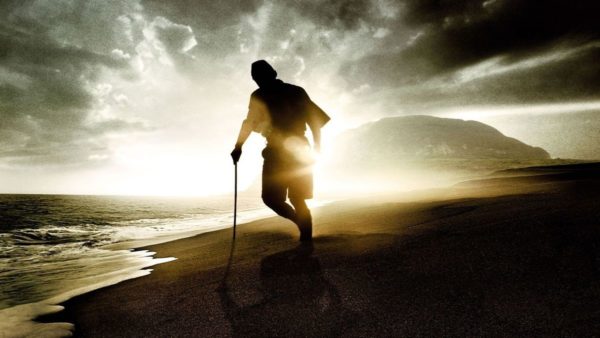 Best known as Clint Eastwood’s epic completion of the Iwo Jima saga, alongside Flags of our Fathers. Following the American story, the action is now shown from the Japanese point of view and based on the book “Picture Letters from Commander in Chief” by Tadamichi Kuribayashi. The island of Iwo Jima stands between the American military force and the home islands of Japan, and the Imperial Japanese Army is desperate to prevent it from falling into American hands and providing a launching point for an invasion of Japan. The film stars Ken Watanabe (The Last Samurai).

Denis Delic says, “This was a very precise reconstruction of an important chapter in history. At the same time, Eastwood is such a great director and dramatises the story by creating heroes we can empathise with, so it feels very human. It’s a beautiful picture and I admire how he told the same story of conflict from both sides, so we can ultimately relate to both the American and Japanese soldiers. Showing a well-known part of history but from a different perspective was very meaningful for me as we told the Polish story in 303 Squadron.” 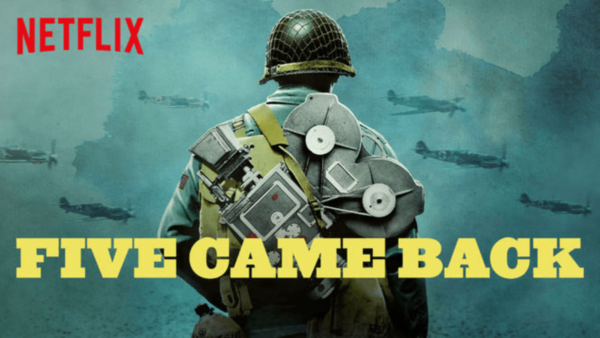 “This probably had the biggest overall influence on me. Aside the incredible and brave filmmakers who are profiled, Five Came Back was both entertaining and educational, in other words factually correct. I love the story about John Ford filming The Battle of Midway and quickly positioning cameras before the Japanese would attack! They’d also put cameras on planes, anywhere they could fit them, which seems outrageous but they still do it now. Five Came Back was truthful while being dramatised, but not sensationalised. They were able to strike a good mix and that definitely inspired me, balancing entertainment with historical information. Today, we have greater access than ever to old film and archive material, which we also used in 303 Squadron, and this is very important for anyone with an interest in history.”

303 Squadron is out now on Blu-ray, DVD and digital download from Dazzler Media. Pre-order via Amazon. 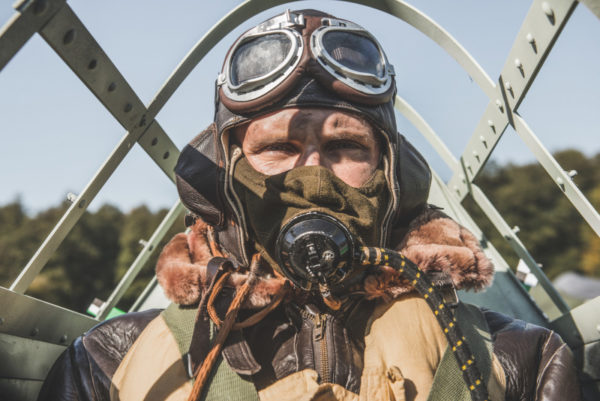