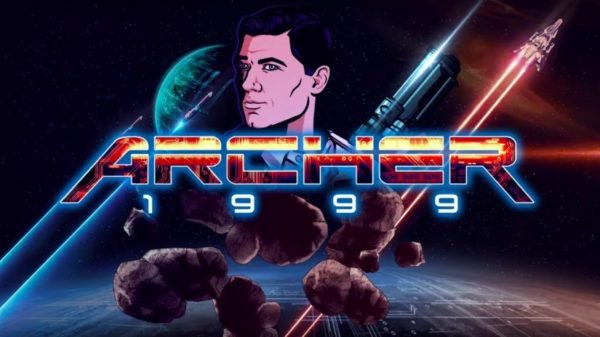 FXX has unveiled the first trailer for Archer: 1999, the sci-fi inspired tenth season of the acclaimed animated series Archer.

Season ten of Archer is likely to be its last, at least with creator Adam Reed on board, and is said to be heavily inspired by Alien and Star Trek, as the team find themselves in a retro-futuristic vision of outer space.