Sarah Finn, the casting director for Marvel Studios, says that Guardians of the Galaxy was the most difficult film to cast in the MCU. 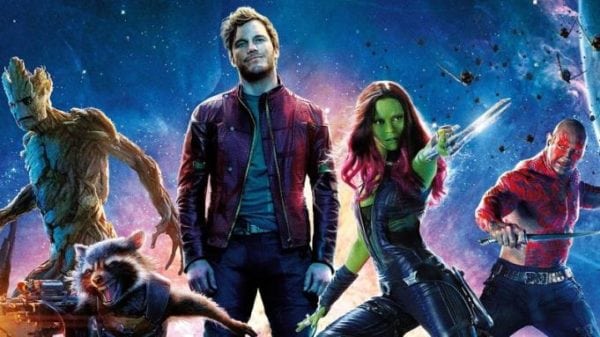 While we all get to enjoy the great performances from actors once films arrive at the big screen, it’s not often we think about the effort that went into assembling the cast, making sure each character has the right actor in place.

Which Marvel film was the toughest to cast? Well, Sarah Finn, who has been casting for the MCU since the beginning, has revealed that Guardians of the Galaxy wins this particular prize. Speaking at the Avengers: Endgame premiere (via Variety), Finn said:

“They’re all challenging in their own ways, but I’d probably go with Guardians of the Galaxy. James Gunn has been very generous about this in saying that I, to the point of annoying him, kept insisting that Chris Pratt was the guy for the part, but Chris didn’t want to play the part and refused to audition.

“I finally got him to audition and James Gunn said he didn’t want to see him and that really was a challenge. I was really happy when I finally got them together and it was honestly one of those eureka moments that we talk about in casting when it absolutely feels right and you know it’s right. James turned to me within ten seconds and said ‘He’s the guy.'”

It’s certainly funny how these things work out! Who knows what would have happened to the movie if Pratt hadn’t been convinced to audition or if Gunn refused to see him. Thankfully, it all worked out in the end. 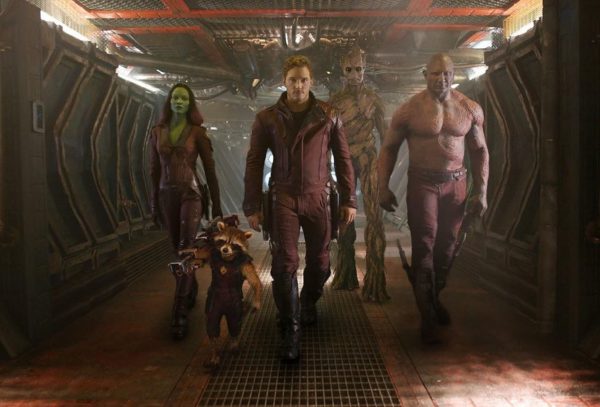