J.J. Abrams, director of Star Wars: The Rise of Skywalker, has discussed fans calling his The Force Awakens too similar to A New Hope. 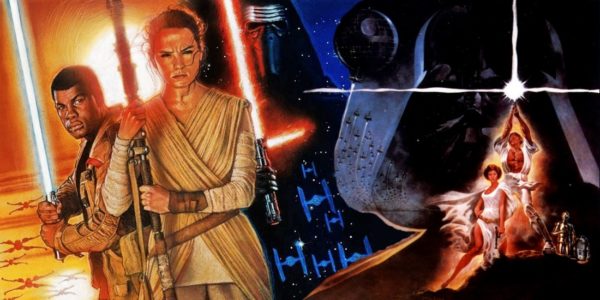 While fans around the world enjoyed seeing Star Wars: The Force Awakens in cinemas, one  point of complaint was that the film was very similar to A New Hope.

What does director J.J. Abrams think of this? Well, in a recent interview with Fandango, the director touched on this very subject:

“We’ve gotten a lot of flack for people saying, ‘Oh, Force Awakens was just a remake of New Hope,’ and while that was something that obviously was never the intention, it was about introducing new characters [and] using the old, and there’s a natural sense in any hero’s journey of certain tenants will come to play.”

Abrams also discussed how this impacts The Rise of Skywalker: “We very much wanted to make sure that we were not somehow inadvertently being so influenced by one thing, however the job of this film is to be the end of nine films. So we can’t ignore the fact that we come from Episodes I, II, III, IV, V, VI, VI, and VIII. So it wasn’t about, ‘Let’s choose that one. Let’s do a riff on that,’ it was more, ‘How do these stories culminate,’ and that was our job.”

It will be interesting to see if Abrams manages to make Episode IX different enough from past films while still capturing that classic Star Wars feel. 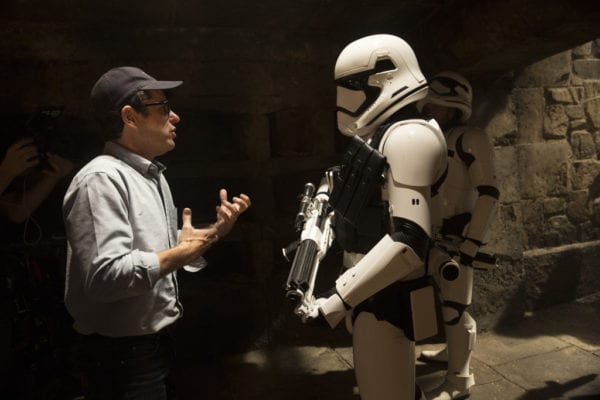