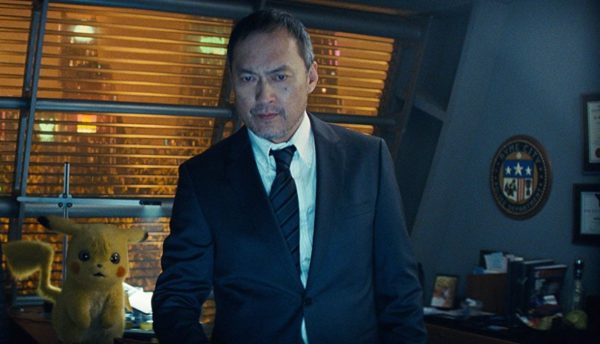 Variety is reporting that Ken Watanabe (Inception, Godzilla) has signed on for the lead role in a Japanese TV remake of The Fugitive, which is being produced by Warner Bros. International Television and TV Asahi.

The TV special will see Watanabe taking on the Richard Kimble role as Kazuki Kakurai, a surgeon in Tokyo who is arrested for the murder of his wife and sentenced to death. However, after escaping, Kakurai goes on the run and sets out to prove his innocence whilst tracking down the murderer, a mysterious man with a prosthetic hand.

The Fugitive started out as a TV series which ran between 1963 and 1967 and starred David Janssen as Dr. Richard Kimble, while Harrison Ford took on the role for the blockbuster big screen remake in 1993. A short-lived TV reboot also aired for a single season between 2000 and 2001.

Watanabe will next be seen in Pokemon: Detective Pikachu and Godzilla: King of the Monsters, both of which open in May. 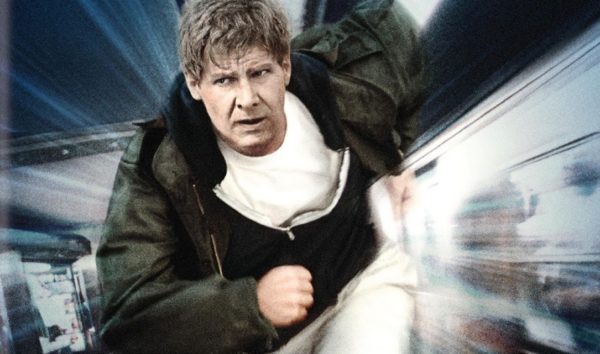