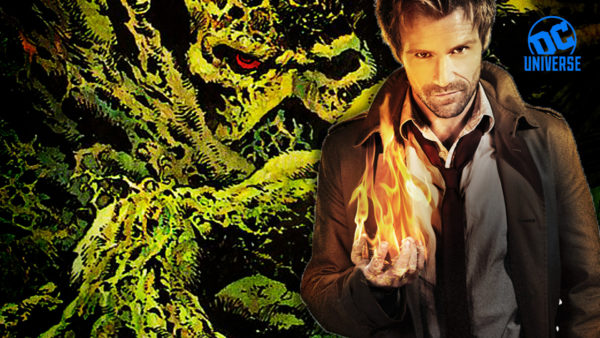 Although his own solo series was axed after just one season back in 2015, Matt Ryan’s portrayal of John Constantine was so well received that the actor has since reprised the role of the occult detective in the Arrowverse shows Arrow and DC’s Legends of Tomorrow, along with the animated Justice League Dark movie and Constantine: City of Demons web series.

The character of Constantine made his comic book debut in Alan Moore’s The Saga of Swamp Thing back in 1985, and with a live-action Swamp Thing series incoming soon from DC Universe, Ryan has expressed his interest in once again returning to the role.

“John Constantine was born in Swamp Thing,” said Ryan during a Q&A at Wizard World Cleveland (via Comic Book). “Eventually, he has to be on Swamp Thing, and I just hope it’s me… I’m still playing this role four years after Constantine was actually cancelled, so I must be doing something right.”

Ryan is right that Constantine should appear in Swamp Thing at some point in time, and we doubt there’d be too many complaints from fans if he does find himself back in the role. Is it something you’d like to see, or could you see Swamp Thing going in a different direction with another actor? Let us know your thoughts in the comments below or tweet us @FlickeringMyth… 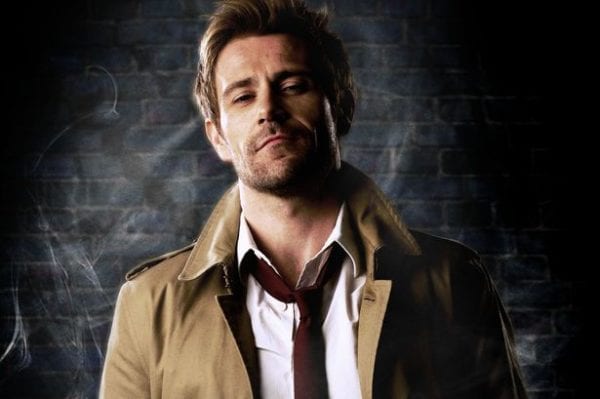 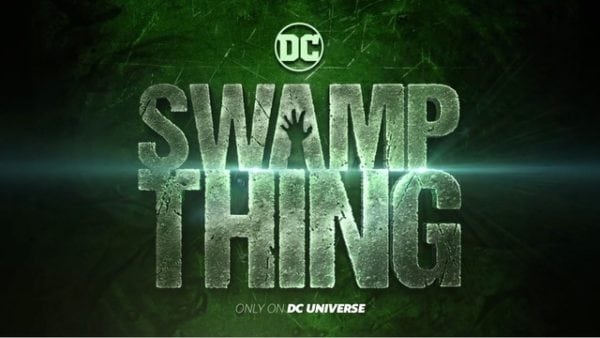