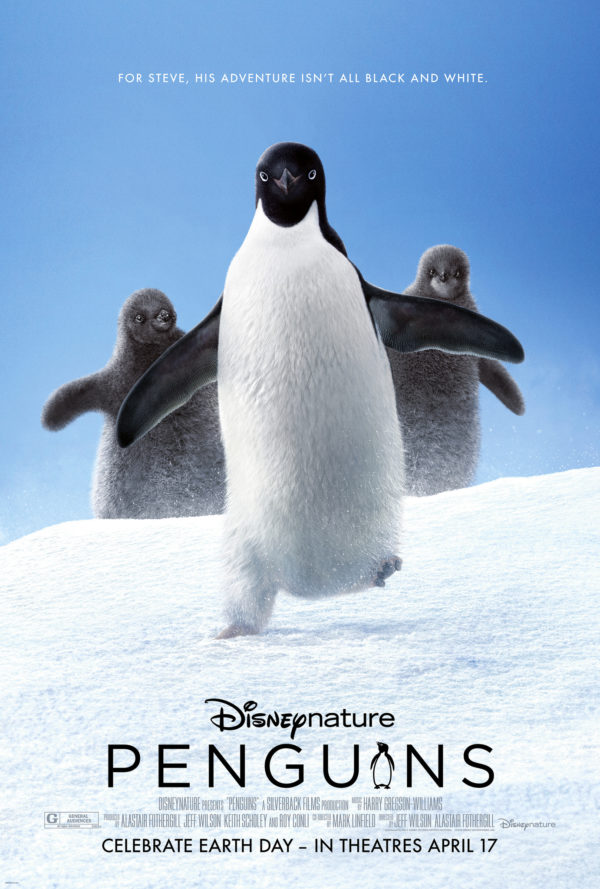 Adélie penguin Steve joins the million of other penguins in their journey to create happiness and a family for themselves across Antarctica. 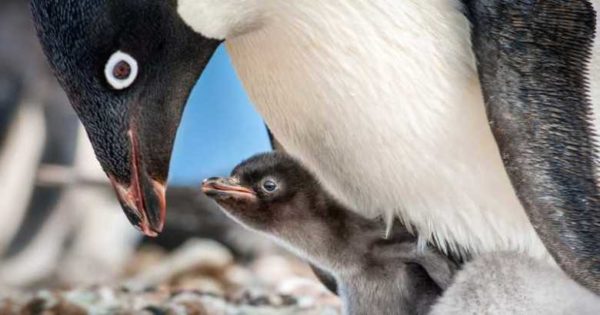 “Relatable content” is a phrase often used on the Internet. It’s when you see something that feels so similar to your story and your life that you have to call it out. While this reviewer might not be a flightless bird, Disneynature’s Penguins feels all too relatable with how it tells its story. The star of the film Steve, an Adélie penguin searching for love, feels so human through the wonderful Ed Helms narration that the penguin ends up being one of the best characters I’ve seen on-screen all year.

Yes, this nature documentary from Disney is refreshingly unique in the way it unravels the events of the film. It avoids going for a super scientific route and chooses a heartwarming story rather than endless factoids. At times, it feels like Penguins is a live-action version of one of Disney’s classic films with the way it tugs on heartstrings.

The documentary tells the story of a hero trying to build his life and family, a simple narrative brilliantly captured through the lens of nature documentarians Alastair Fothergill and Jeff Wilson. We follow an Adélie penguin named Steve as he starts his mission to venture across Antarctica to find his place in life. Some moments make Steve feel like a character in an ’80s John Hughes movie with his coming-of-age story; that’s where I go back to the relatable content motif. They somehow made this penguin a plucky hero, and you can’t help but place yourself into his little penguin shoes. 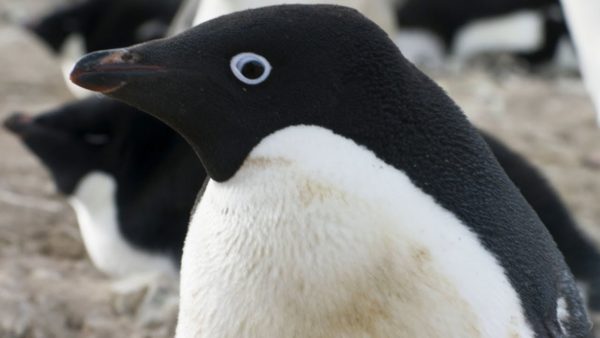 It’s not just Steve that makes this documentary so easy to watch.

The craftsmanship and storytelling of the directors are superb; Penguins is made to feel more cinematic than other films like this. From well-timed pop music cues to genre-influenced segments, Fothergill and Wilson made the over sixty-minute runtime a treat rather than a chore. While being educated, the documentary always remembers to remain entertaining above all else.

Let’s use a segment near the end as an example — a leopard seal hunting members of Steve’s family. Popping its head above water to strike, the directors capture the terror of this scene so well. It feels straight out of Jaws with how it builds tension and suspense; real moments of horror for Steve and the audience members. You can feel the little ones in attendance grow uncomfortable with what was unfolding on-screen. Not to give too much away, but the ending isn’t grim at all and serves as an education lesson on penguin self-defense. 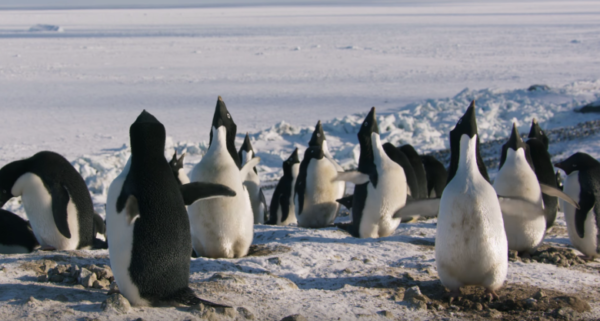 In all honesty, the only real complaint is there isn’t enough in the film. Disneynature’s Penguins is one of many in a long series from Disney, so there is plenty of time to venture back into this frozen land, but the movie could’ve dove into so much more. The documentary would give small glimpses of other animals or the environment around our animals but then quickly move onto to the penguins again.

While they are the title character, penguins are so prevalent in popular culture that expanding this to a broader scope can quickly fix any issues. Calling it merely ‘Antarctica’ and moving around each of the key players in what makes Antarctica work – penguins included, of course – and let’s bring light to more than just one species. All of the best moments in the film came from the penguins interacting with other parts of their Antarctic environment, like the previously mentioned leopard seals and the stunning moment when Steve ran into some killer whales.

Pulling back the story a bit more would also give cinematographer Rolf Steinmann an excuse to work his magic some more. With such an intimate account of Steve and his family, the documentary captures up-close and personal details on our subjects but doesn’t always pull the camera back to take our breath away. 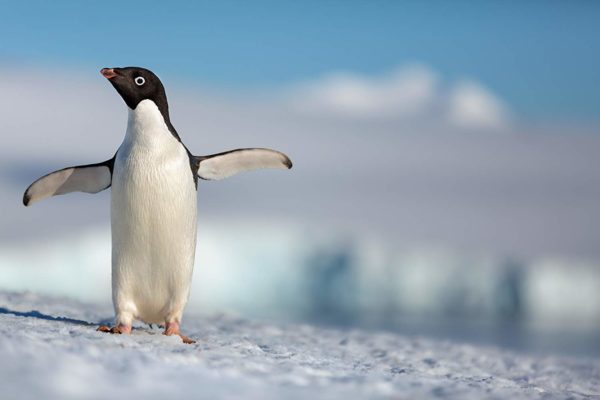 Disneynature’s Penguins tested out many times I could say “aww” in a single film. It broke any previous record as this is one of the most endearing documentaries in quite some time. The piece is crafted to feel like a coming-of-age movie more than a straight-forward docu and that it’s a choice pays off. This is something that bears repeat viewings just to see all the magic again. Maybe even a sequel as we all need to know what happened to our Adélie penguin Steve and his adorable budding family.

You know what, make it a trilogy! Add in some spin-offs, and I think we all deserve a Penguins Cinematic Universe!