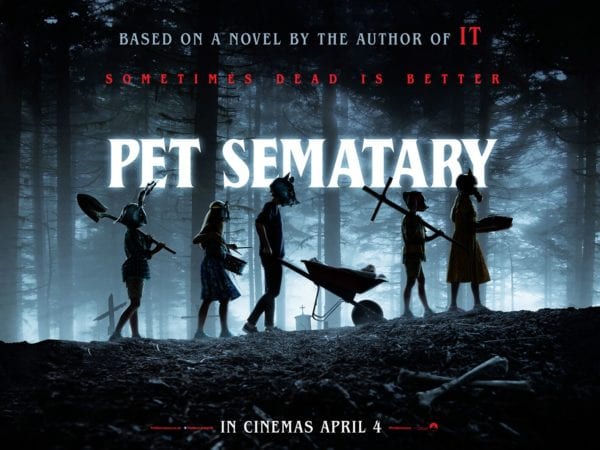 A doctor and his family move to a secluded small town in Maine, home to a burial ground for deceased pets which boasts a strange, supernatural power. 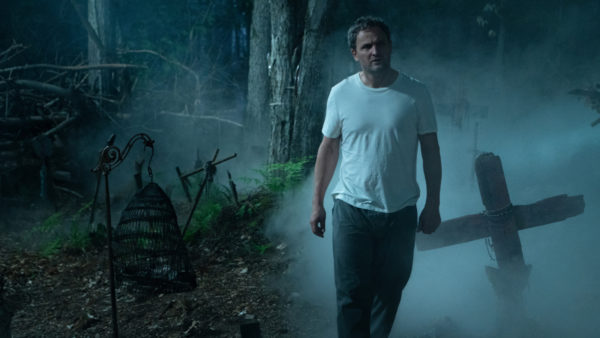 Pet Sematary is the Stephen King novel that even Stephen King reckons might have gone a little too far. It’s a pitch-black journey into the corrupting power of grief and the very human plague of thanatophobia – the fear of death. It was previously adapted for the screen by Mary Lambert back in 1989, but is back 30 years later for another bite at King’s sourest and most rotten cherry.

In the director’s chair for this one are Kevin Kölsch and Dennis Widmyer – the duo behind the delicious Hollywood satire Starry Eyes. The plot is largely in tact, with doctor Louis Creed (Jason Clarke) moving his family from the city to rural Maine in the hope of slowing his life down a little and allowing he and wife Rachel (Amy Seimetz) to spend more time with their kids – Ellie (Jeté Laurence) and toddler Gage (Hugo and Lucas Lavoie). When their family cat Church is mowed down by a truck, neighbour Jud Crandall (John Lithgow) divulges the secret of the ‘Pet Sematary’ located in the woods behind the Creed home. Under certain conditions, it can bring beloved critters back from the dead. 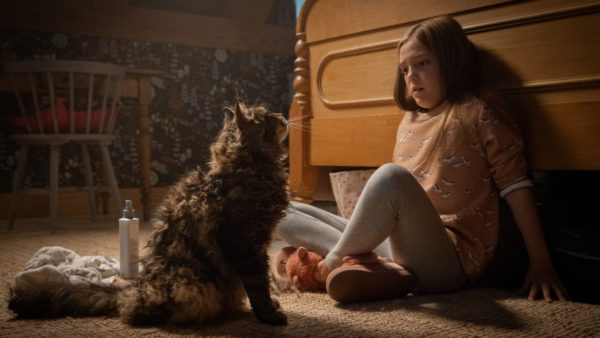 In adapting Pet Sematary, one of the key questions to be asked is whether the movie is willing to go as dark as King’s text. The answer here is a resounding yes, as Kölsch and Widmyer delve into the inherent darkness of an isolated small town in which bedraggled, reanimated cats wander the streets. When Church inevitably returns, it’s with tangled fur and some rather goofy-looking misaligned eyeballs. The script by Jeff Buhler – Halloween H2O scribe Matt Greenberg gets a “story by” credit – accelerates the patient slow build of King’s novel in order to ratchet up the cinematic tension. This builds to a major mid-movie break from the source material – spoiled in the trailers – that triggers a wild second half.

Clarke does his best work in quite some time as Lou Creed, portraying an increasingly dishevelled man whose mental state is eroding as the movie progresses. When Lithgow’s sadly under-written Jud remarks that the pull of the supernatural burial ground “feeds on your grief and gets in your mind”, that message is writ large all over Clarke’s weary visage. Given the fact his last horror role was in the completely dismal Winchester, this is a welcome change of pace for Clarke in a genre that suits his brand of broken man acting. 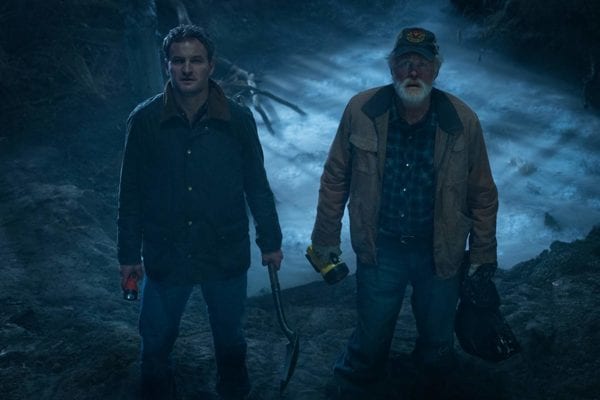 His performance is the anchor point that holds the movie in place as it spins out into some legitimately creepy set pieces that simmer with threat. Jump scares are utilised occasionally and to killer effect, with every shadow possibly hiding the next instance of hideously nasty violence. While this Pet Sematary moves quicker than the King novel, it has the scares to replace the slow-burn chills. It might not be the same level of raw meditation on the potency of grief, but the film is able to sustain its dread as the third act escalates towards a conclusion that loses its discipline somewhat, despite some memorable and shocking moments.

Many of these moments come with the help of the solid supporting performances from Jeté Laurence as Ellie Creed and Amy Seimetz as her mother. Seimetz stays just the right side of Shelley Duvall in The Shining, while Laurence makes the most of an expanded role for Ellie in this adaptation of the material.

The final scenes have a somewhat frenetic and uneven feel, failing to capitalise on the potential of its changes to the text, but Pet Sematary emerges as a delightfully macabre nightmare that is not afraid to get nasty and channels the dark spirit of King into an intense, cinematic ride. Perhaps appropriately, it scratches and claws its way into the minds of those who see it. 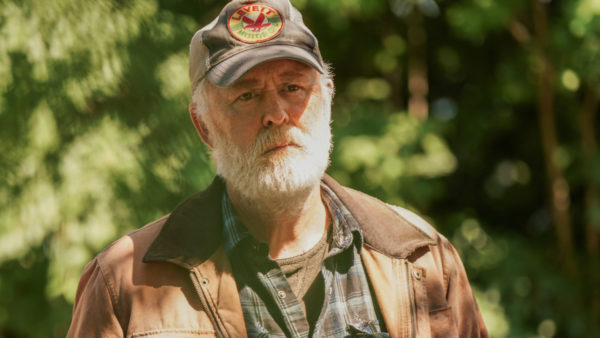