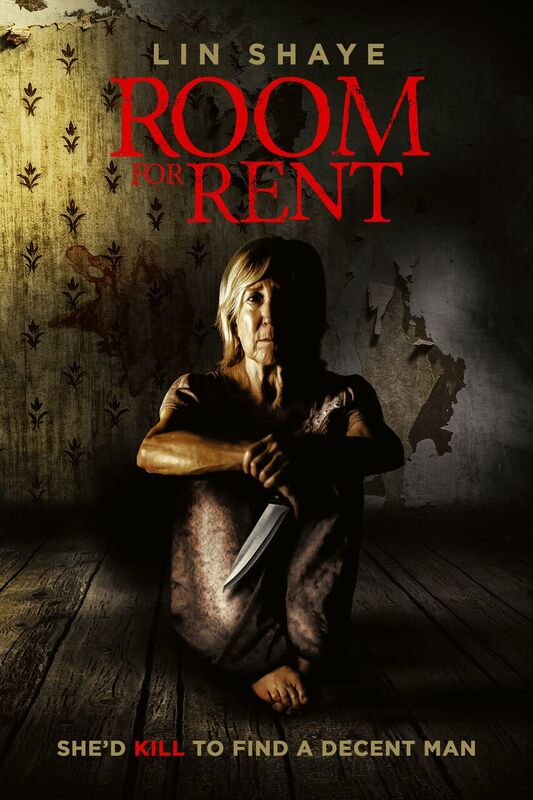 Joyce, a lonely widow, rents out a room in her house. She soon becomes dangerously obsessed with one of her guests, a mysterious drifter. 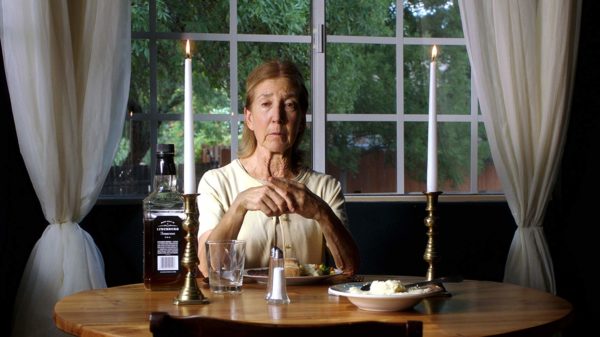 Let’s start this review off by talking about the incomparable Lin Shaye. As the star of Room For Rent, Shaye carries the film on her back. Not only giving the best performance of the piece but giving it an overall grander feeling with her presence.

A veteran actor with over 40 years in the business, Lin Shaye is a force in the horror community as she churns out memorable performance after memorable performance. Even when the film isn’t as strong as her acting, like Room For Rent, she still elevates the material like no other. Any movie that gives a starring role to a woman in her 70s is admirable. In an industry obsessed with the idea that age matters in film, Shaye is proving that all it takes is impressive acting over anything superficial.

Thankfully even though the film isn’t as polished as some of Lin Shaye’s more famous works, Room For Rent is still the perfect playground for an actress like her. A solid sense of dread looms over the film with levity only coming when you are taken back about how impressive a moment was. Creating that type of terror in such a small size makes an impact and makes Tommy Stovall’s new film an enjoyable ride. 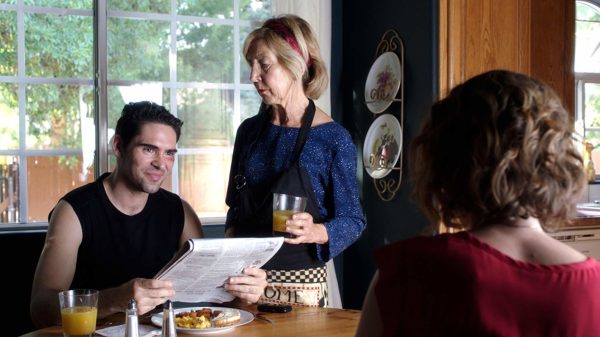 Joyce (Lin Shaye) is a new widow, struggling to find her place after her husband passes and he leaves her with a mountain of financial problems. While the passing of her husband is undoubtedly affecting her, there seems to be something a bit off with Joyce. Not only does she spend her time obsessing over romance novels, but she seems to have problems with a group of skateboarding teenagers. In an attempt to alleviate her issues, she begins to rent a spare room in her house with an app service.

Her experience with the first guests isn’t exactly what she hoped for, a couple where the woman connects with Joyce while her husband demands they stay elsewhere. This exchange leaves her feeling far lonelier than before, leading her to her first outburst. But everything changes when a shady yet charming drifter named Bob (Oliver Rayon) shows up. These two hit it off, and it takes them both down a darker path than either expected. 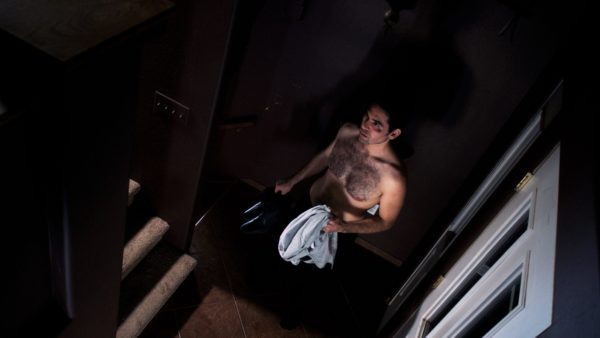 Diving into any more of the story robs Room For Rent of its genuinely stellar moments. With the writing and directing of the film, it takes you down a very dark path with Joyce, and you end up feeling so many different emotions for her. While Shaye brings her all to the story, it wouldn’t be fair to discredit how the film nails its intentions. Director Tommy Stovall and writer Stuart Flack both took inspirations from similar works to craft something that feels relatively unique. If you’ve seen films like Fatal Attraction or even Misery, you understand the general premise of a movie like this, but Room For Rent adds enough of new aspects to keep it fresh.

Not everything in the script works as some of the supporting characters and their stories get lost in the tornado that is Joyce and Bob’s story. The role of Sarah, in particular, feels like she’s there to help build up Joyce’s character at first, but only serves as something to kill time until the more significant moments. Same goes with the annoying teen character Wayne, who gets an intense moment with Joyce but then suddenly little else to do. Either flesh everyone out or trim them down more, they’re stuck in an awkward middle ground. 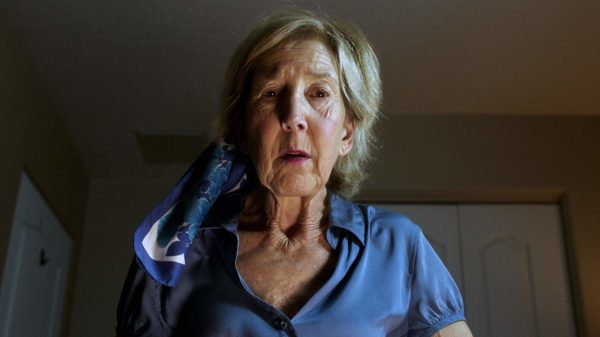 Room For Rent also lacks some of those more exceptional touches that elevate a film from a small budget horror to an independent must-see. The score is intrusive, at times distracting from the dramatic or morose moment on screen. Composer Joseph Bishara grasps the right music to use in the right moment, but something became disconnected between composition and the final edit. Some of the scores would loudly play over a scene that could’ve used a bit more of a quiet moment, or sometimes it would distract from Shaye’s great acting with an overused music sting to tell you this is supposed to be dramatic.

The same hit or miss style is found in the cinematography as well. The use of light and shadows worked well in this story, especially watching a character creepily sit in a darkened room sold a moment. But sadly, the camera work couldn’t match the other stylistic choices as it was flat-looking. 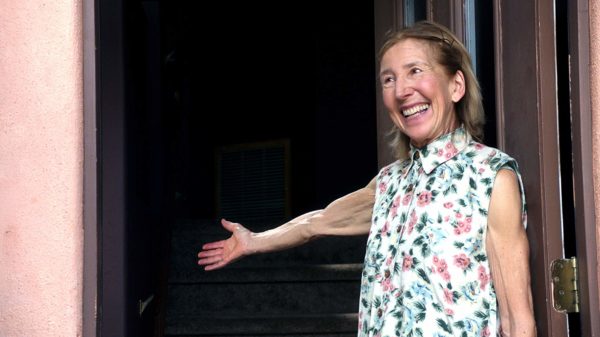 Thank the horror gods for an actress like Lin Shaye. With Room For Rent and a lot of other films, she brings something out the material that I don’t think any other actress could’ve. While this horror movie stands on its own as a good thrilling romp, it is evident that a strong actress carried the majority of the piece. Room For Rent isn’t tackling any new ground with its story, but Shaye brings just enough charisma and talent to keep you entertained throughout.