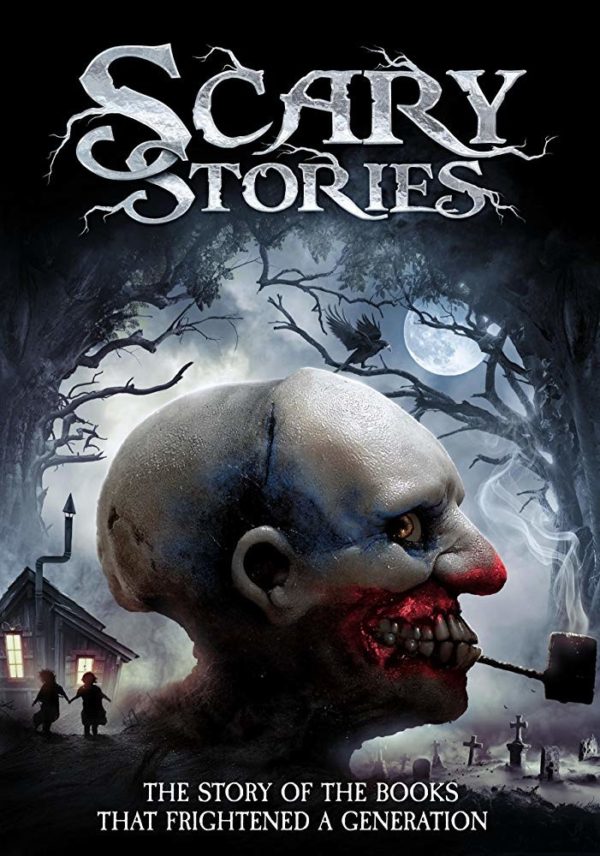 A documentary examining the impact of the Scary Stories to Tell in the Dark series of books. It looks at the influence it had on an entire generation of children as well as discussing the series with a number of authors and artists. 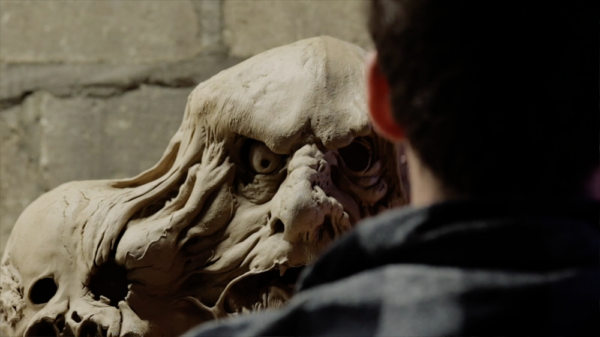 Thanks to thousands of concerned parents and its controversial ban across the U.S. – Scary Stories to Tell in the Dark reached a level of infamy in the 1990s. Combine the chilling tales alongside some truly disturbing illustrations – and it isn’t surprising that it’s popularity spread like wildfire. This new documentary, Scary Stories, attempts to encapsulate just what it is that made it so popular by speaking to creatives of all kinds about their experience with the books.

Not only does it breakdown the individual tales, their impact and their origins – but it neatly ties them back to the author himself, Alvin Schwartz. As the filmmakers talk to a few members of the Schwartz family it explores the author’s different career paths as well as his literary journey in creating the anthology books. They discuss some context for his inspirations – mainly in his fascination with ghost stories, folklore and urban legends. For fans of the series, it’s an intriguing history lesson that not only discusses the narrative, but the societal relevance that the books still have to this day. And as some of these experts breakdown the themes and horrors within the books, it’s obvious that Schwartz’s writings clearly influenced the next generation of filmmakers, writers and authors. 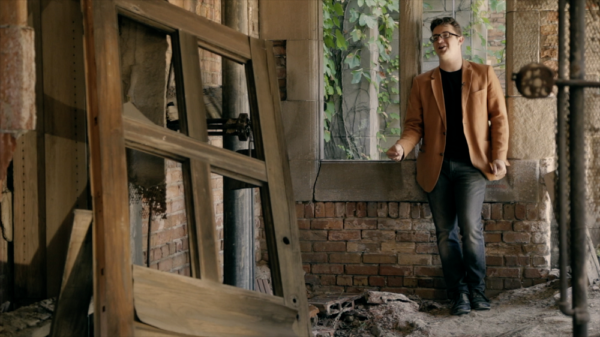 One of the most interesting moments in the film is the controversy of the book’s popularity in the 1990s – posing the question how much children’s fiction should be censored. While it first looks at the series in a positive light and the impact it had on the original audience it also takes into account the views of the parents concerned about its content. With one interview with a former member of the Parent Teacher Association, the filmmakers just about manage to stay impartial on the issue.

Although the enthusiasm rooted so deeply for the source material and the fact the documentary exists in this way clearly shows where they fall on the censorship of children’s horror. There’s a particularly illuminating anecdote about one school principal vying for the book to be pulled from the shelves, against the librarian who was insistent that the book was a fantastic educational tool. After all, the stories uses regional folklore as it’s backbone. 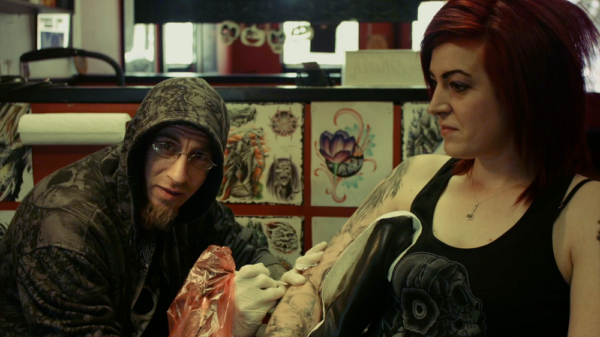 Stephen Gammell’s iconic illustrations for the series are also examined and are recognised as having a huge hand in the success of Scary Stories. As all the interviewees discuss the pictures that burrowed into their imaginations – it’s obvious how effective these fourth wall breaking depictions have been. It’s arguable that without the terrifying imagery of ‘The Red Spot’ or ‘Harold’, the books might not have achieved such  popularity. Another element of the documentary was the choice to include a similarly haunting animation style that bridges each interview segment and carries it forward. For moments when we’re listening to an audio interview, this is much appreciated instead of a simple image or just a blank screen. Add in that it matches the iconic artwork of the series and it makes even the most harmless quotes feel unnerving.

The focus in the documentary occasionally wavers from the source material and looks at the direct influence it’s had on artists, sculptors, photographers and writers. Although it’s delightful to see the direct impact it has on these people, the documentary speeds through each of their individual projects relating to the books – making it almost feel like filler footage. 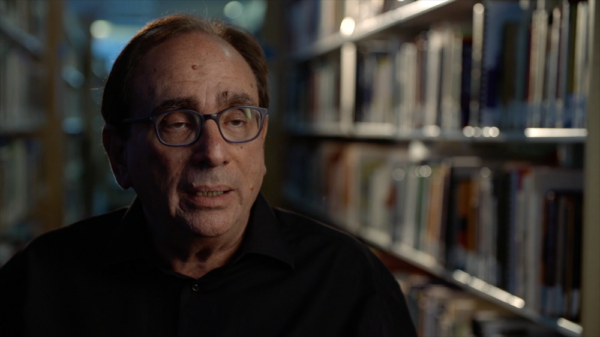 For fans of the iconic horror series, this is the perfect nostalgic trip that provides extra context and history that might not have been clear for some readers at the time.