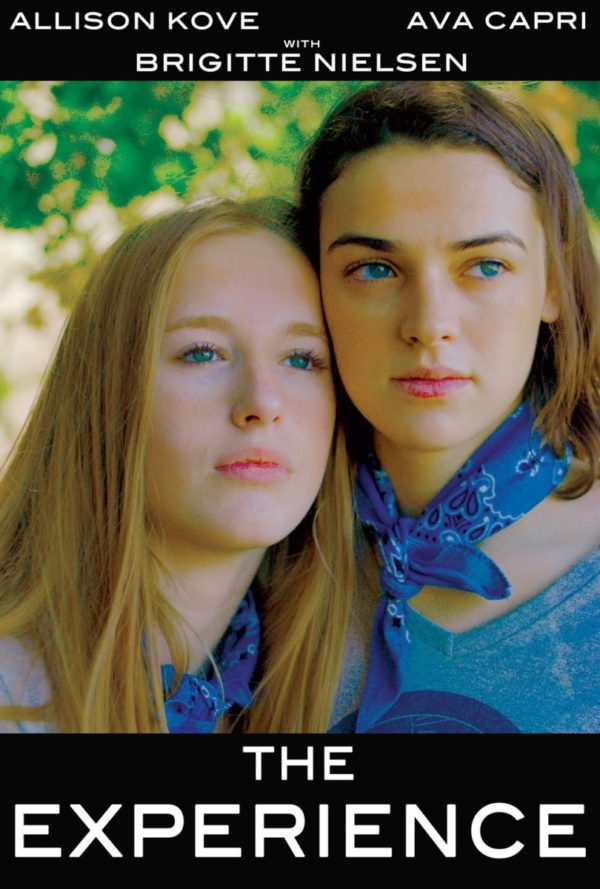 Scarlet (Alison Kove) is sent to an outward bound activity centre for rehabilitation. Reclusive, dismissive and isolated she finds no solace in the surroundings until Dylan (Ava Capri) joins their group. They bond instantly and soon circumstances develop which threaten to undo them both. 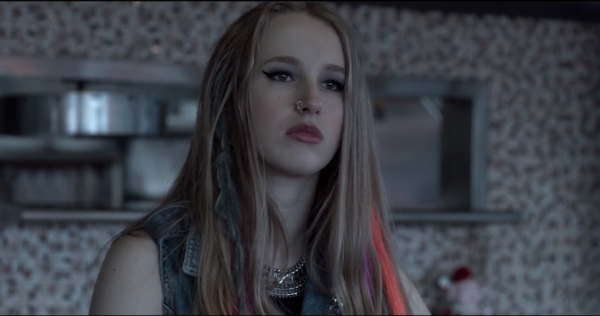 In The Experience Katerina Gorshkov has created more of a sensory exploration examined through achingly atmospheric cinematography, than a straight forward feature film with LGBT undertones. Some might find the pace slow and performances a touch abstract, but cinematographer Will Turner and musician Tim Wynn go a long way to making this movie work. Fragmented story telling is underpinned by arthouse framing, extensive location work and compelling central performances.

Flashbacks and subplots concerning group action law suits, potential foul play or clandestine affairs sit awkwardly alongside more naturalistic elements. Both actresses show great restraint and exhibit a magnetism which has as much to do with the location and camera work than their individual performances. Other elements which push The Experience towards science fiction might seem a good way to explore theological notions of self or reincarnation but impact negatively. 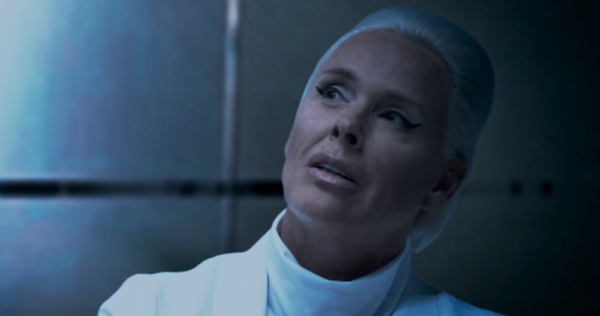 With such an inherent identity crisis The Experience ends up being neither one thing nor the other, as we veer from murder mystery to court room drama before finishing on arthouse hybrid. Despite an engaging visual palette and seductive soundtrack there is minimal substance to be found here while Brigitte Nielsen barely registers. Lightweight conversations which are conducted in a purposely abstract manner add very little, while anything else detracts from our central pairing. As enjoyable as The Experience remains there is no doubt this movie would benefit from either an expansion of those subplots, or a fuller focus on the dynamic between Kove and Capri.

There is nothing more disappointing than being able to see a great film being hampered by superfluous segues and undeveloped diversions for the sake of it. Those moments between our two leads are both touching, genuine and feel honest without being forced. If other elements had been given as much attention then The Experience could have been a great film. As it stands there is a wealth of good intentions and solid performances but indecisive execution which undermines the whole.