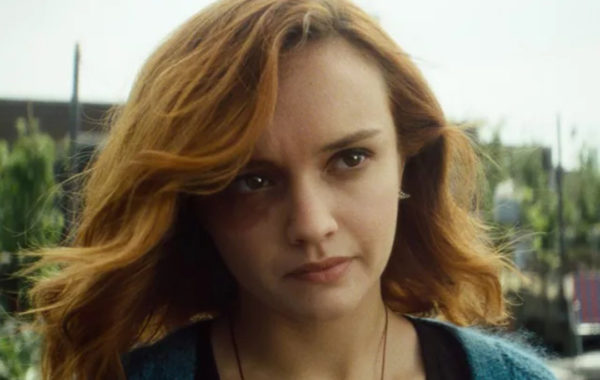 Deadline is reporting that Bates Motel and Ready Player One star Olivia Cooke has signed on to star alongside John Boyega (Star Wars: The Rise of Skywalker) in the upcoming heist film Naked Singularity.

Based on the novel of the same name by Sergio De La Pava and set to be directed by first-time feature filmmaker Chase Palmer, A Naked Singularity “enters on an idealistic young New York City public defender burned out by the system and in the middle of a mental breakdown. Seeing signs of the universe collapsing around him, he gets suspended and decides to rob a $75M drug deal off one of his clients.”

Palmer has co-written the script for the film with David Matthews, while Ridley Scott’s Scott Free Production is producing.

British actress Cooke was last seen in Dan Fogelman’s Life Itself, along with the ITV and Amazon limited series Vanity Fair. 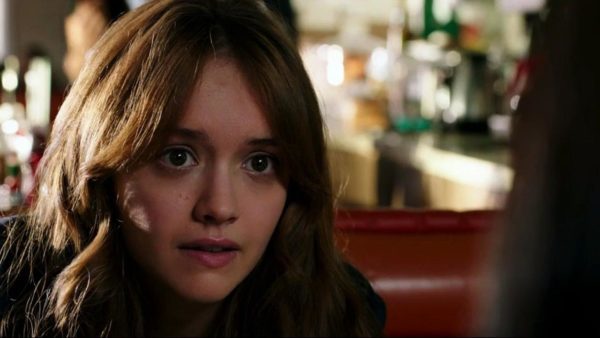