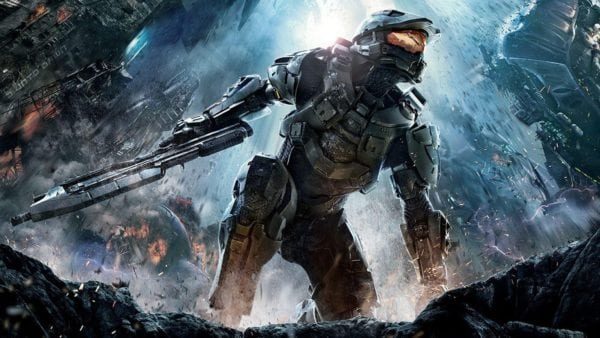 Showtime has found its Master Chief for its long-gestating Halo TV series, with Orange Is the New Black and American Gods’ Pablo Schreiber signing on to portray the iconic video game protagonist.

Thank you all so much for your support on this journey! I am honored and humbled to be able to make a living doing what I love. I can’t wait to share with you what’s next! Very, very, VERY exciting!!! ?

Along with Schreiber, the series has also recruited newcomer Yerin Ha, who is set to portray an original character called Quan Ah, “a schrewd, audacious 16-year-old from the Outer Colonies who meets Master Chief at a fateful time for them both.”

The Halo series has Steven Kane (The Last Ship) and Kyle Killen (Lone Star) attached as showrunners, with Otto Bathurst (Robin Hood) on board as a director. Based upon the hugely-successful Xbox video game franchise, the series will explore the “epic 26th-century conflict between humanity and an alien threat known as the Covenant.”

Are you looking forward to Halo, and what do you make of Pablo Schreiber’s casting as Master Chief? Let us know in the comments below or on our social media channels… 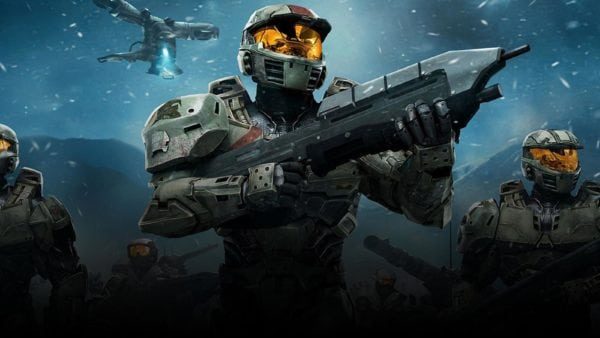