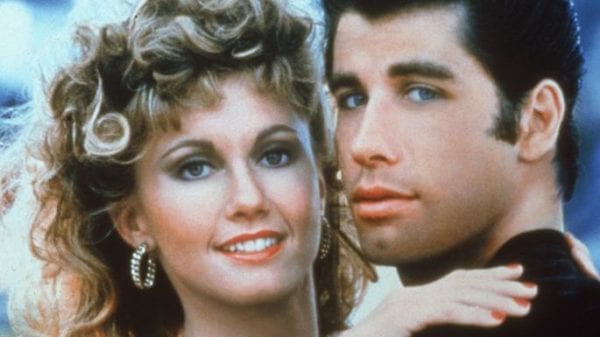 Deadline is reporting that Paramount Pictures has tapped screenwriter John August (Aladdin) to pen the script for a prequel to the classic 1978 musical Grease entitled Summer Loving.

Inspired by the ‘Summer Nights’ song, the movie will explore the summer romance between Danny Zuko (John Travolta) and Sandy Olsson (Olivia Newton John) prior to the characters reconnecting in the 1978 movie.

Based on the Broadway musical of the same name, Grease proved to be a smash hit for Paramount, grossing close to $400 million at the box office over the years, including a sing-along re-release in 2010. It spawned an unsuccessful sequel in 1982 starring Maxwell Caulfield and Michelle Pfeiffer, while a live TV adaptation aired in 2016.