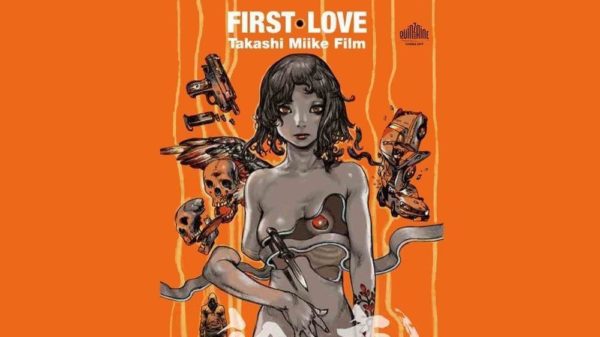 Prolific Japanese filmmaker Takashi Miike is set to unleash his latest project at the Cannes Film Festival next month with the premiere of First Love, and thanks to Deadline we’ve got some plot details for the action thriller.

As per the site, First Love is set over a single night in Tokyo and follows “Leo, a young boxer down on his luck as he meets his ‘first love’ Monica, a call girl and an addict but still an innocent. Little does Leo know, Monica is unwittingly caught up in a drug-smuggling scheme, and the two are pursued through the night by a corrupt cop, a yakuza, his nemesis, and a female assassin sent by the Chinese Triads.”

First Love will reunite Miike – whose credits include Audition, Dead or Alive, Ichi the Killer, and The Happiness of the Katakuris – with producer Jeremy Thomas (The Last Emperor) as well as his frequent collaborators writer Miyabi Nakamura (The Bird People In China), composer Koji Endo (13 Assassins) and cinematographer Nobuyasu Kita (Blade Of The Immortal). 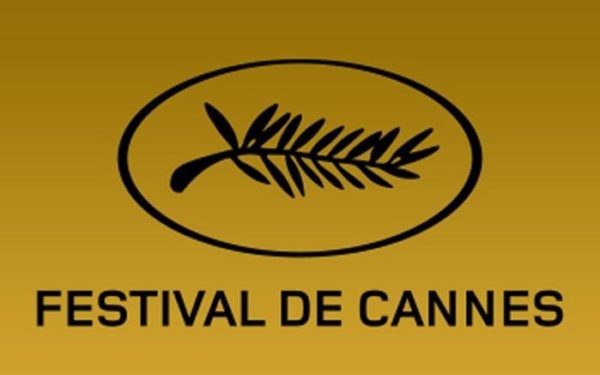