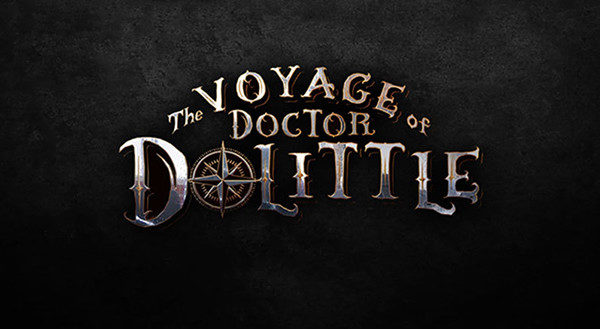 Back in October of last year it was announced by Universal Pictures that the Robert Downey Jr.-led fantasy adventure The Voyage of Doctor Dolittle had been pushed back from its original April 2019 release date some nine months to January 17th 2020.

At the time, no reason for the delay was given, but now The Hollywood Reporter has offered some insight, with the trade revealing that the project has undergone major reshoots, with the studio bringing in Jonathan Liebesman (Teenage Mutant Ninja Turtles) and Chris McKay (The LEGO Batman Movie) to oversee changes to director Stephen Gaghan’s (Syriana) original cut.

Apparently, it had become clear to the studio that the movie needed some surgery, and that elements were not clicking – specifically Dolittle’s interaction with the CGI animals, which is of course a pretty major element given that it’s a movie about a guy who talks to animals.

As such, Chris McKay was brought in to help assess Gaghan’s cut and write new material, with Liebesman then overseeing 21 days of reshoots. However, Gaghan was said to have been on set and collaborating with Liebesman, and will reportedly remain credited as the film’s director. 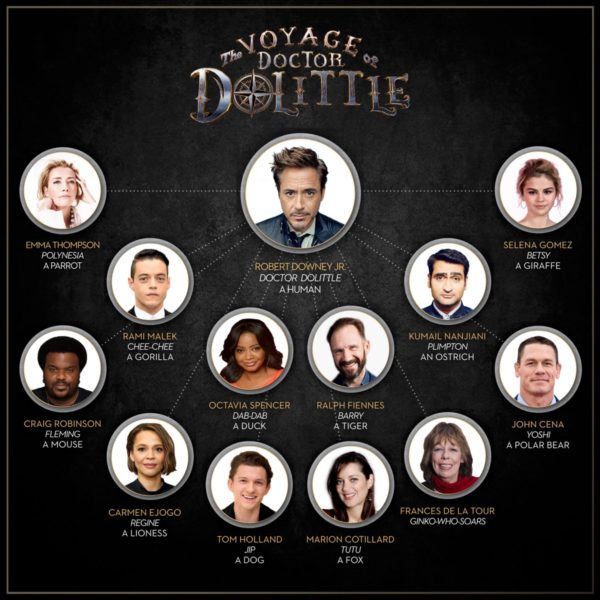